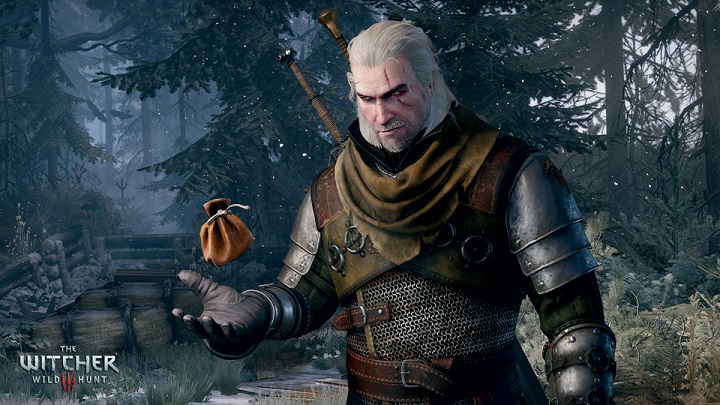 ADVERTISEMENT
The Witcher 3 is clearly a game of great scale and ambition, featuring a vast open world with countless quests and of course, very pretty visuals. As a matter of fact Polish developer CD Projekt Red has stated that it would be impossible to bring the game to last-gen consoles such as the Xbox 360 without sacrificing their vision. And the game’s visuals sure are cutting-edge. Website VG24/7 featured an article in which they praised The Witcher 3’s graphics, claiming that no other game is “as good-looking” and that witcher Geralt’s forthcoming adventure “sets a new generational standard for graphics”. They pointed at the amount of detail in some of the preview screenshots, in particular one in which individual links in Geralt’s mail shirt could be seen.

And with so much eye-candy, will The Witcher 3 finally be the game that gives Skyrim a run for its money? While Dragon Age: Inquisition was hailed by many as the best RPG in years, it wasn’t without its flaws, so maybe The Witcher 3 will be the game to take the RPG crown this year.