If one thing is clear, is that Cyberpunk 2077 is one of the most eagerly anticipated games of the year. CD Projekt Red have been teasing their game for a while now, and after spending years in development, Cyberpunk 2077 is going to be hitting shelves on November 19 this year.

Previews suggest this could be one of the best role-playing games ever, especially taking into account how good CD Projekt’s earlier games have been. This means Cyberpunk 2077 might end up being not only Game of the Year material, but also one of the best video games we’ve seen to date. So without further ado, here follow 5 reasons why Cyberpunk 2077 could be the best role-playing game ever.

1. It’s from the makers of The Witcher series 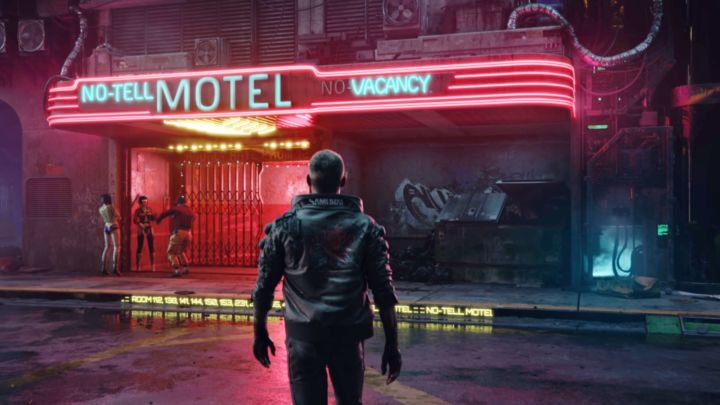 ADVERTISEMENT
Back in 2015, CD Projekt Red stunned the gaming world with The Witcher 3: Wild Hunt, an ambitious open world game set in the fantasy world of Temeria which many consider the best role-playing game ever made.

Of course, Cyberpunk 2077 has a completely different setting, taking place in the futuristic Night City. But the game is expected to offer the same complex moral choices, array of interesting characters and locations as The Witcher 3 did. Plus, new advances in technology mean Cyberpunk 2077 will unite cutting edge visuals with the studio’s familiar RPG gameplay.

So will Cyberpunk 2077 steal The Witcher 3’s crown this year? CD Projekt fans are hoping so, but it remains to be seen whether Cyberpunk 2077 will top the Witcher and become the RPG everyone talks about for the next couple of years.