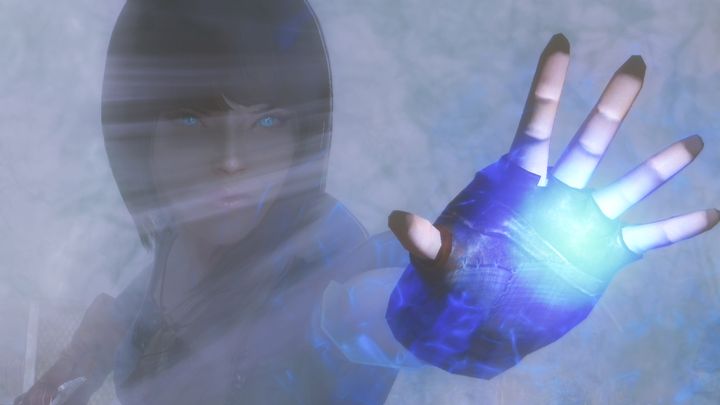 ADVERTISEMENT
There is little doubt that Skyrim contains a wide selection of spells for budding mages to play with, including everything from fire-based offensive spells to others that let you summon creatures to fight by your side, and also healing magic.

But this user mod titled “Phenderix Magic Evolved” takes things to a whole new level as it adds more than 300 spells to tinker with, including new magic types like water magic (with these spells making the target more vulnerable to lighting magic afterwards). The mod also offers conjuration spells that will let you summon almost every creature in Skyrim which will then serve as an ally in combat, and also an amusing spell that turns enemies into chickens…

The mod also adds new graphical effects when casting these spells to help differentiate them from Skyrim’s vanilla selection, surely making this magic mod a worthy addition to any player’s library.