Perhaps one of the most interesting bits of news for console gamers in 2016 was Bethesda’s addition of mod support to Fallout 4 and Skyrim last year.

This is something that quite a few PS4 and Xbox One players were likely eagerly waiting for, even if mod support has become a feature of PC gaming for yonks now. This is because Bethesda’s games have always let players tinker with their games, adding new quests, characters, and even change other aspects of the game such as weapons stats in order to deliver a better gameplay experience.

Bethesda’s addition of mod support to Fallout 4 and Skyrim last year let console players try many of the mods available for these games, even if said mod support on consoles came with a few limitations though.

These limitations are tighter on Sony’s PS4, as the Japanese company had originally refused to allow user mods for Skyrim and Fallout 4 to run on its console, limiting mod size to 1 GB (the limit is 5 GB on the Xbox One), while also prohibiting users from using external assets (no such limitation applies to the Xbox One versions of Fallout 4 and Skyrim).

Despite this, quite a few good mods for Fallout 4 and also for The Elder Scrolls V: Skyrim have emerged for the PS4, adding to players’ enjoyment of the games. 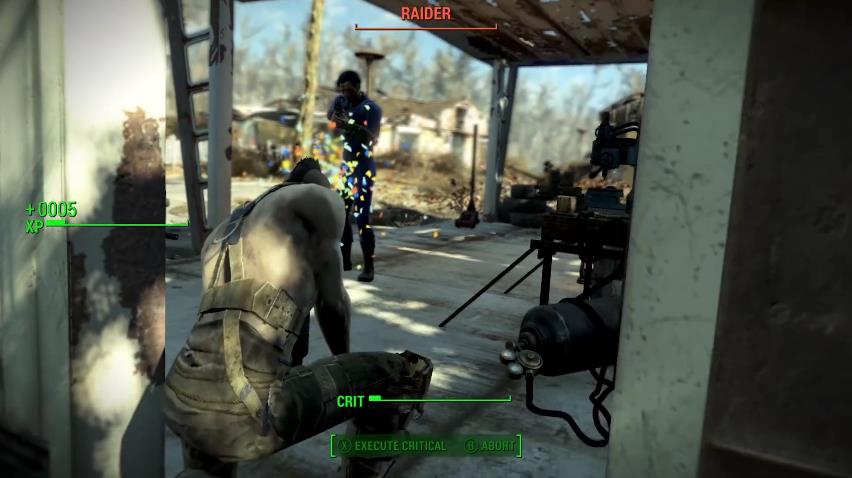 You might not be able to run as many Fallout 4 (or Skyrim) mods as you might want to from now on, as the latest Bethesda patches have set mod caps for the PS4 and Xbox One versions of the games.

But now Bethesda has announced that there’s a new limitation regarding the use of mods on consoles too, as the maximum number of mods players can be running at one time is now 100 on the PS4 and 150 on the Xbox One.

According to a post on Bethesda’s forums, the mod limits are a result of the company’s “internal testing for stability to the game”. The company also added that “the new cap does not impact your library, just how many mods you can have running at one time”, also stating that “we will be continuing to update both Fallout 4 and Skyrim Special Edition with new updates pertaining to mods”.

What’s clear, though, this latest restriction regarding mods on console is unlikely to affect that many users, except those who simply must try out every single mod out there, and who might have already exceeded the new limits. But this is easily solved by deactivating mods you are no longer fond of before getting hold of new ones from Skyrim’s or Fallout 4’s ever-growing library of mods for consoles.

But anyway, here’s hoping Bethesda’s changes to how mods work on the PS4 and Xbox One won’t detract from the great experience that running mods on the console editions of Fallout 4 and Skyrim has been to date.

IMAGE CREDITS
Fallout 4 (Bethesda Game Studios)
→
Next: See more of The Legend of Zelda: Breath of the Wild in this new Japanese trailer