4. It’s not actually made by Nintendo 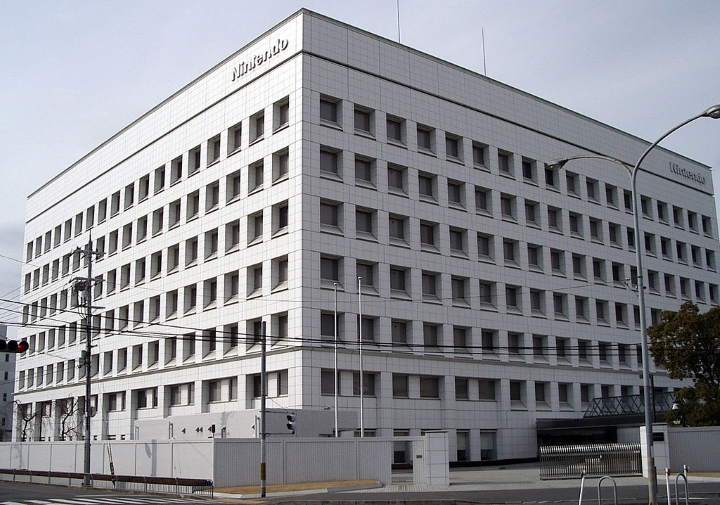 ADVERTISEMENT
Although Japanese company Nintendo is getting most of the credit for Pokémon Go, the truth is that this game is not actually made by Nintendo at all, but it is the work of Niantic Labs, which is a Google spin-off company. So this means that even if it can be argued that Nintendo has struck gold with Pokémon Go, and despite the fact that the Japanese company’s shares skyrocketed in the days since Pokémon Go’s release, other parties will certainly be taking a cut of the profits, according to Forbes.

One is Google through its Android smartphone store, and another is the Pokémon Company, which publishes the game. Actually, Nintendo’s involvement is due to the fact that it partly owns the Pokémon Company, and has recently even downplayed expectations about how much its bottom line will be affected by the success of Pokémon Go.

IMAGE CREDITS
Nintendo headquarters (link)
LICENSE: Creative Commons (link).
→
Next: 5. It’s only available for smartphones at the moment
OR JUMP TO: 1 2 3 4 5