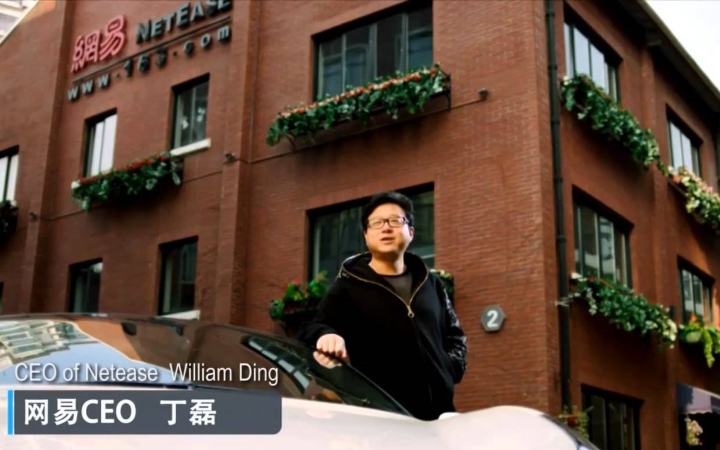 ADVERTISEMENT
Chinese billionaire William Ding, who hails from the eastern province of Zhejiang, is one of China’s top entrepreneurs and made his fortune in the online gaming world. Actually, his company NetEase is behind PC online games like Fantasy Westward Journey, which are wildly popular in China but not so well known in the West.

But Ding’s company has also brought some of the best western video games to China in a hugely successful deal with American company Activision Blizzard, letting Chinese audiences enjoy the likes of Starcraft II, Hearthstone, and of course, World of Warcraft, which is massively popular in the Land of the Great Wall. Ding is also looking to take the mobile gaming world by storm, and some of NetEase’s top Chinese hits are already breaking records on mobile, making the Chinese entrepreneur one of the world’s wealthiest men with a massive net worth of more than $15 billion US dollars according to Forbes.