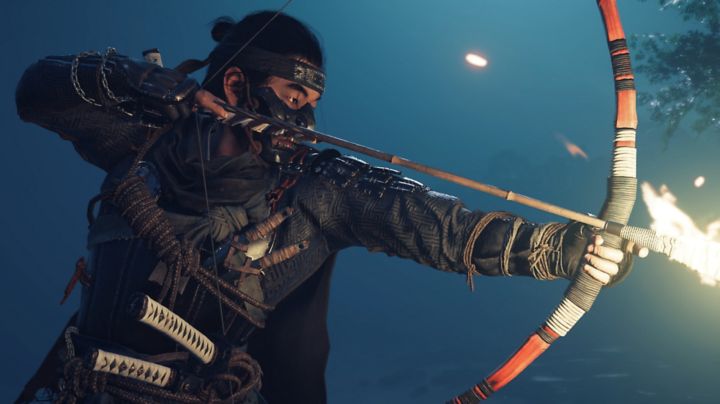 ADVERTISEMENT
This game is set in feudal Japan like last year’s superb Sekiro: Shadows Die Twice. The difference being that this will be open-world game taking place on the Japanese island of Tsushima, which is being invaded by bloodthirsty Mongols in the 13th century. Players take control of a character named Jin here, who aside from wielding a sword also gets to snipe his enemies from afar with a bow in the game.

Known as “the Ghost”, Jin will learn new tactics in order to stop the Mongols in their tracks. Also, this being an open-world game you can explore the island of Tsushima to your hearts content, visiting villages and shrines, getting to interact with different characters in the game world. There will be a variety of locations such as forests in which to try out Jin’s variety of weapons and skills, meaning Ghost of Tsushima could offer some fantastic gameplay and a great story to boot when it lands this summer.