With 2019 now a memory, it already looks like this could be a great year for gaming. From Capcom’s Resident Evil 3 to an eagerly anticipated Final Fantasy remake, this year could offer plenty of exciting gaming experiences. Here follows a list of 7 hot video games which could make 2020 a year to remember. 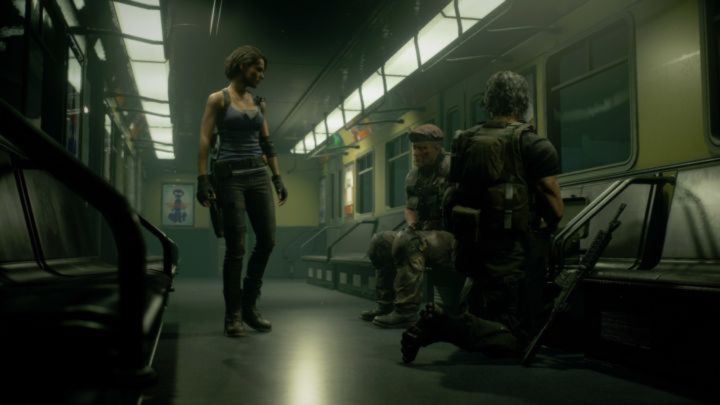 ADVERTISEMENT
Fans of the Resident Evil games were celebrating last December when Capcom announced another Resident Evil game would be hitting shelves in 2020. Resident Evil 3 is a remake of 1999’s Resident Evil 3: Nemesis, which was frankly looking a bit long in the tooth nowadays. And as the announcement trailer below shows Capcom is remaking this Resident Evil entry with new-gen visuals, which means exploring Raccoon City while gunning down zombies could be even more exciting in this game.

Also, lead characters Carlos Olivera and Jill Valentine (who’s seen in the image above) will be sporting new looks, with Jill looking more like Lara Croft in this instalment. Here’s hoping, then, that the gameplay lives up to the visuals, and this turns out to be another great remake like Resident Evil 2 was last year.