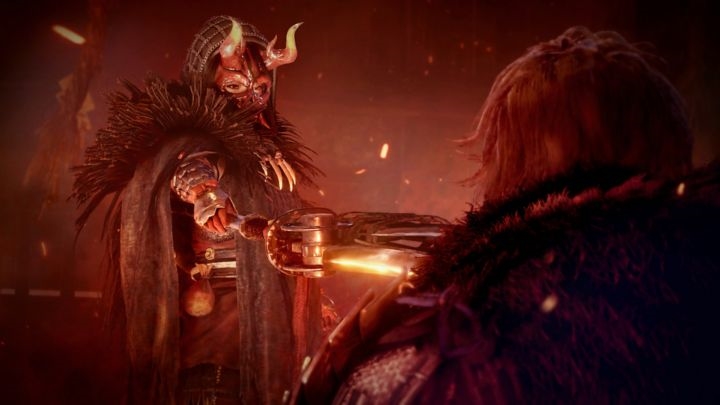 ADVERTISEMENT
Like its predecessor Nioh 2 is a game set in feudal Japan. But instead of playing a blonde samurai warrior here, you play a half-human, half-demon who will be going up against some pretty scary enemies as can be seen in the trailer below. The player being half-demon here adds some interesting possibilities as you’ll be able to call on supernatural powers during fights and even take Yokai form in order to cut down your foes, the Yokai being supernatural creatures such as demons in Japanese folklore.

This will surely come in handy as you can also expect Nioh 2 to be a bloody difficult game like its predecessor was. The first Nioh can be compared to last year’s Sekiro: Shadows Die Twice when it comes to challenge, which means this new entry in the “masocore” genre is likely to leave Dark Souls fans begging for more when it hits shelves in March this year.