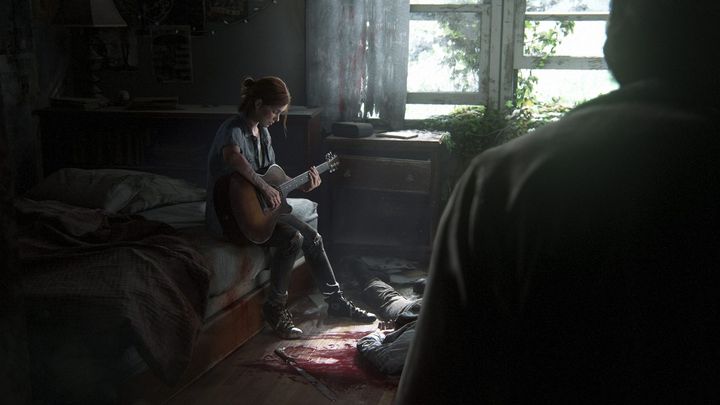 ADVERTISEMENT
The Last of Us was one of the top games of the last decade, so it makes sense many people are excited about its upcoming sequel, which will be hitting shelves in May this year. Like its predecessor, this is set in a post-apocalyptic US where survivors struggle to make a living fighting hostile humans and zombies.

This sequel to the 2013 will be darker than the original as is obvious by the gritty cinematic trailer below. And there’s a change of protagonist too: Ellie will be the main playable character here instead of gruffy old veteran Joel. This will be one of the major games coming in 2020 to boast a female protagonist then, but this does not mean Joel won’t feature in the game. Actually, him and Ellie will likely be spending quite some time together in developer Naughty Dog’s sequel. So hopefully this post-apocalyptic story will be as emotionally impactful as that of the original game, making it a memorable sequel to The Last of Us.