One of the biggest events coming up this year is Sony’s launch of the PlayStation 5, with Microsoft releasing a competing console named the Xbox Series X this fall too. These are exciting times indeed, as a new generation of consoles is approaching which will hopefully be followed by a tide of new and exciting video games as well.

Sony, though, is yet to fully reveal the PlayStation 5 or PS5, and is keeping some aspects of the machine, like its exact specifications and other features, a secret. However, a new leak doing the rounds online may have revealed quite a bit of hitherto unknown information about the PS5, as was recently reported on website TechRadar.

Amongst the new details is the fact that remote play will apparently be a big feature of the new console. That is, aside from playing the games on your TV while sitting in a living room, you’ll also be able to stream games to other devices such as a smartphone or laptop computer. This sounds like a great idea but it remains to be seen how well it works in practice, especially for those who have a lousy Wi-Fi connection at home…

Also, while we already know that the PS5 will be backwards compatible with the PS4, it seems Sony’s new console will be boasting universal backwards compatibility. That is, it will be able to run games made from all the earlier PlayStation consoles (PS1, PS2, PS3 and PS4), and also the PSP. This is an incredible feature, and if it turns out to be true then I see people queuing up to pick up the console just for this feature come the console’s launch day, which the leak claims will be this October.

Also interesting is that any PS4 game you own will be easily transferable to the PS5, including save data and all.

This compatibility mindset also applies to PS4 peripherals, as apparently DualShock 4 controllers will work fine with the PS5. This applies to other accessories and peripherals too, including Sony’s virtual reality headset the PSVR.

Much talk has been made about both the PS5’s and the Xbox Series X’s specs, and which of the two consoles coming this fall will be the most powerful. Some of the PS5 specs are already known, such as the fact Sony’s console will come with a state of the art SSD drive capable of blistering speeds. Well, according to this leak the PS5’s specifications will be almost on a par with those of the Xbox Series X’s, which the leaker says will be $100 US dollars more dear than the PS5, which will be shipping with a $499 US dollar price tag.

Apparently Sony will reveal the console at an event on February 5 this year, boasting a new slogan for the PlayStation brand (“It’s time to play”).

The new slogan has been confirmed by a recent post on the PlayStation Europe Twitter account, but it’s still a matter of wait and see in order to find out whether this anonymous leak has truly let the cat out of the bag and Sony’s new console will really be as exciting as we are hoping for. 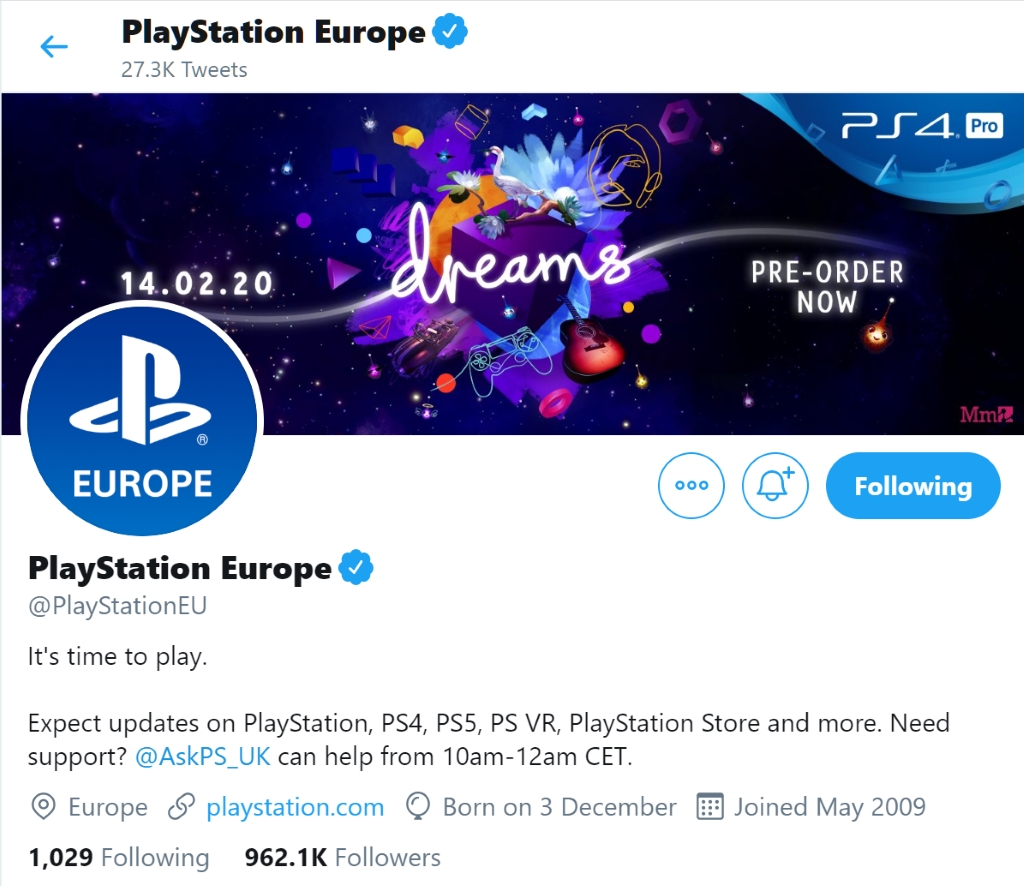