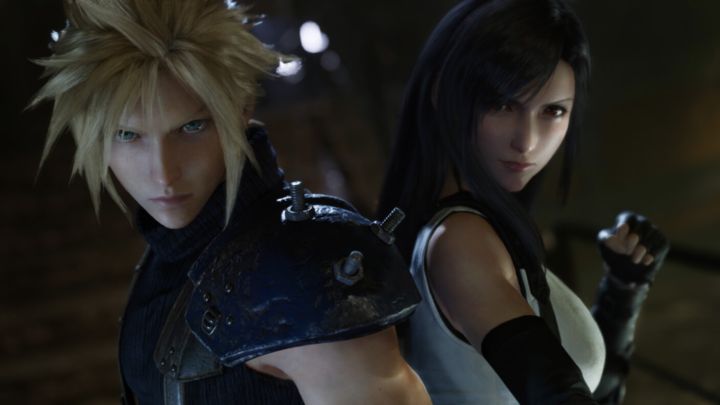 ADVERTISEMENT
Final Fantasy VII left many people dumbstruck back in 1997. Its superb gameplay, story and cutting-edge visuals sure made it a winner for Japanese publisher Square Enix. The game also had a memorable cast of characters including the likes of protagonist Cloud and Tifa Lockhart, who fight the evil Shinra company in the city of Midgar and other places.

This reimagining features new looks for key characters like Tifa, who won’t be portrayed in the same oversexualized way as in the original game, but who still looks great standing back to back with blonde protagonist Cloud in the image above. Cloud also wields his massive sword here as can be seen in the trailer below, and it really looks like Final Fantasy’s combat will be better than ever in this remake. There’s also a classic turn-based combat mode for purists who don’t want to fight in real time. All in all, this could be a treat for those who enjoy Final Fantasy role-playing when it releases this spring.