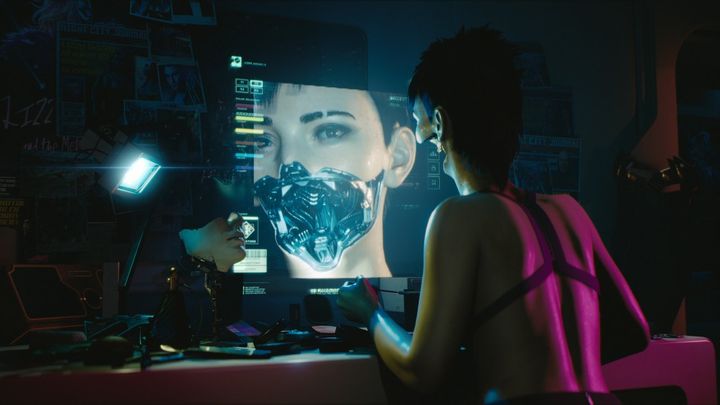 ADVERTISEMENT
This game comes from the makers of 2015’s The Witcher 3: Wild Hunt, which many consider the best role-playing game ever made. But while The Witcher 3 was set in a medieval fantasy world, Cyberpunk 2077 takes place in the futuristic Night City, where corporations screw each other for profit and violent gangs run rampant on the streets.

Another major difference with The Witcher 3 is that players won’t be stuck with a fixed protagonist. This will surely be a boon for all those who did not like the game’s obnoxious Geralt of Rivia. You’ll be able to create your own character in Cyberpunk 2077 (who can be male or female) and give him or her the appearance you want, plus this features motion captured sex scenes like The Witcher 3 too… Also, Cyberpunk 2077 plays from a first-person perspective instead of third person and is heavier on the action, plus there will also be car chases to enjoy, so hopefully Cyberpunk 2077 will end up being a hot action RPG from the future when it lands this September.