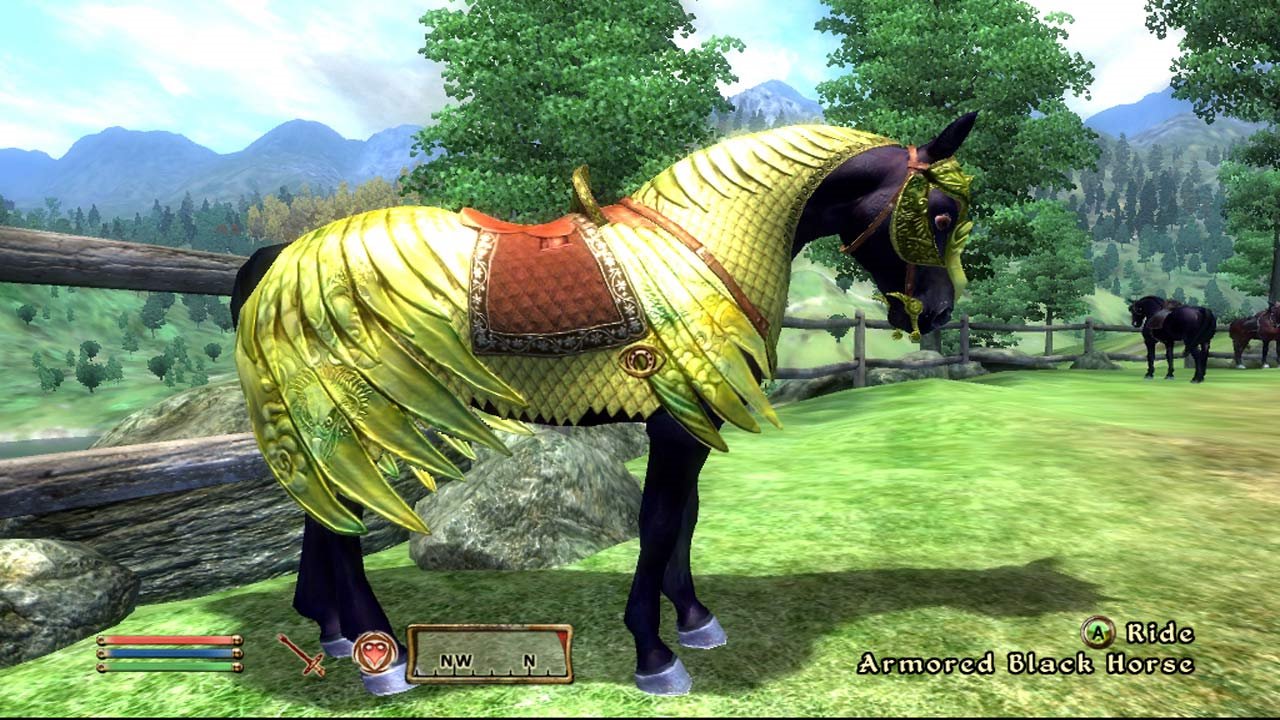 ADVERTISEMENT
As far as DLC goes, it usually is either pointless or it should have been included with the game. The infamous horse armour for Oblivion is mildly useful, as it protects your dear steed from damage, but it really should have been included with the main game. It was rather cheeky of Bethesda to charge for DLC like this, although as a game developer they obviously wanted to milk a hugely popular game like Oblivion as much as possible (and who can blame them).

But still, I have to wonder what kind of person would pay to see their horse fully armoured in a video game. I reckon it is someone with far too much time in his hands… The kind of person who would need to take a break from riding across Tamriel in their armoured horse and have some contact with the real world – but they will go back to their virtual life in no time, of course.