Downloadable content (or DLC to its friends) has become a staple of modern games. And one good thing about it is that it allows game creators to get imaginative and give us players more of what made the game great in the first place. Take Bethesda’s Dragonborn DLC, for instance. It was set on the island of Solstheim and paid tribute to their earlier game Morrowind, and certainly made Skyrim a better game. 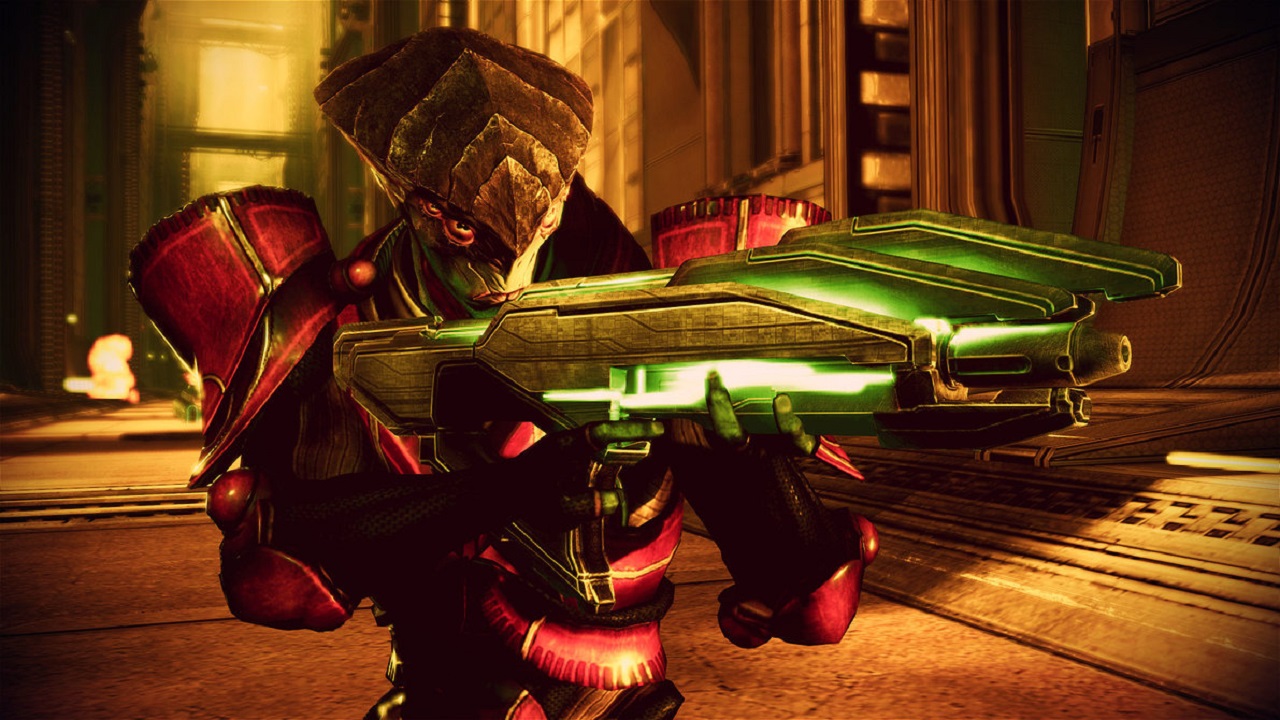 ADVERTISEMENT
From Ashes was DLC for Mass Effect 3 released on day one. This was controversial, as buyers of the collector’s edition of the game got it for free, while the rest had to pay (but sadly everyone was treated to Mass Effect’s 3 infamous ending).

Since day one DLC is always designed to be played with the main game from the start, it just seems like an excuse to make extra cash by separating this content from the core game. The fact that you had to pay extra on day one to get the full Mass Effect 3 experience just added insult to injury.

As for the DLC itself, it included one extra character that was pretty cool, a Prothean soldier named Javik. Conversing with him would reveal details that would help flesh out Mass Effect’s 3 story. It also included some pointless extras like new outfits for the Normandy’s crew and an extra mission, but fans of the Mass Effect games probably still think all this stuff should have been included in the main game.