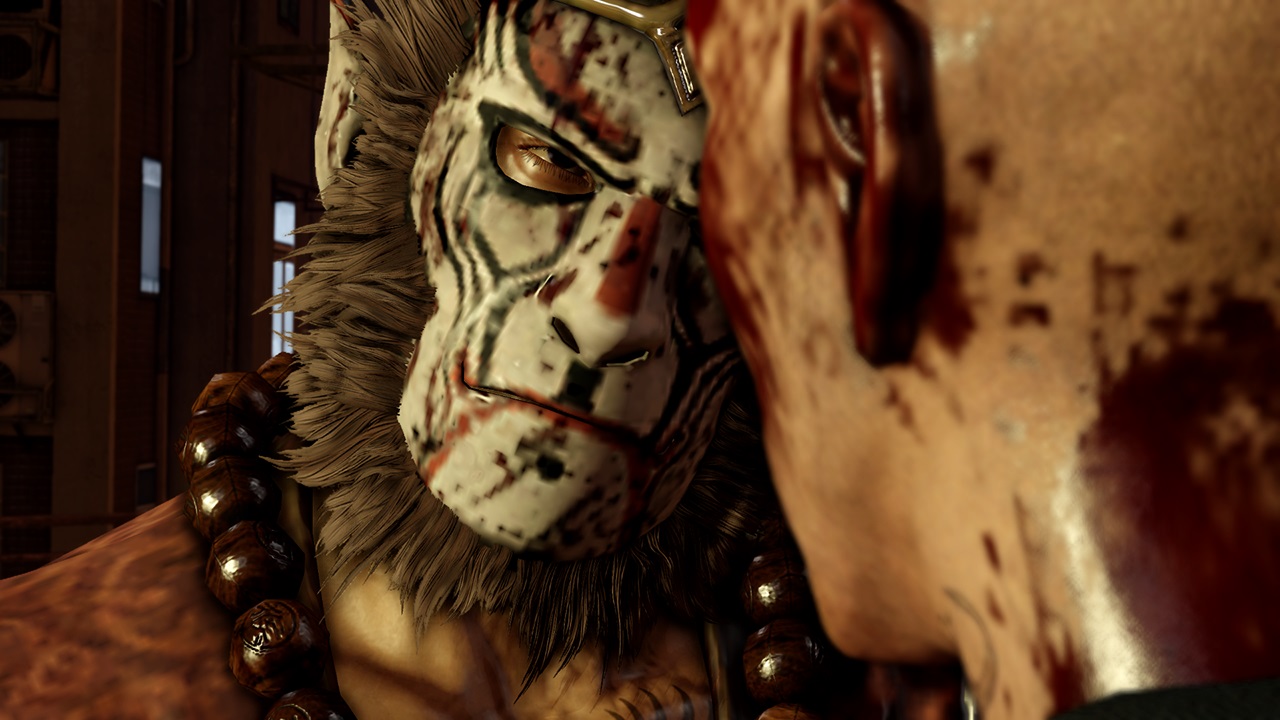 ADVERTISEMENT
Sleeping Dogs was a GTA clone in which you played an undercover cop named Wei Shen, who was trying to take down the infamous Triads (the Hong Kong mob). The guy was handy in a gun fight and knew his martial arts, in order words, he was one tough cookie.

And by paying for this weirdly named DLC, you got the chance to dress Wei Shen as… the Monkey King. Who was this guy you ask? Well, he’s a central character in certain Chinese classical novels, known for his great strength and the golden-handed staff he kicks his enemies’ butts with.

So this DLC gets you the monkey costume, the staff and a themed car. The novelty of seeing protagonist Wei Shen fight dressed as a monkey and land blows with the staff fades in about 5 minutes, and leaves me wondering why anyone should pay for the privilege of having a computer character wear a different outfit.