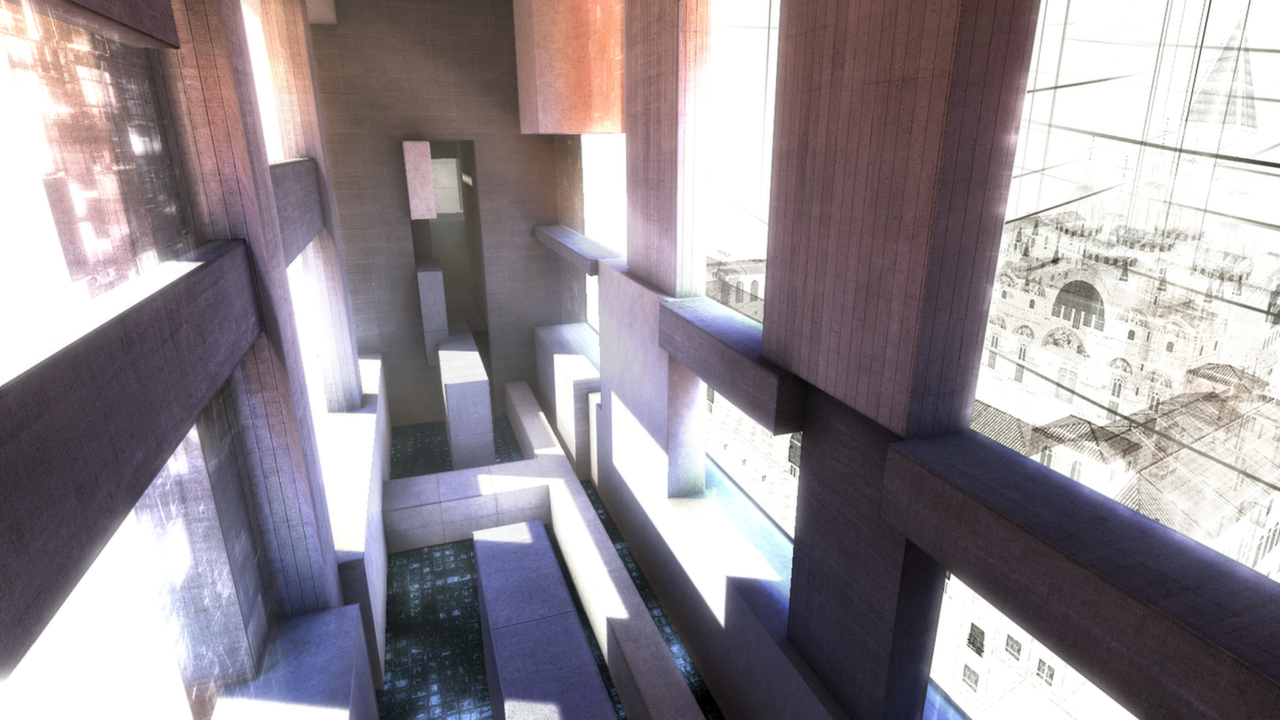 ADVERTISEMENT
Although Assassin’s Creed: Revelations was a pretty solid entry in the series, it certainly wasn’t without its flaws. Having to play a tower defence mini-game to defend captured Templar dens in Constantinople wasn’t particularly exciting, but the weakest part of the game were the first person block-conjuring platforming sequences in the Animus. These were reminiscent of a game like Portal, although way more simple (and less fun).

So this DLC made the cardinal sin of giving us more of those platforming sequences. Only this time you controlled the enigmatic Subject 16 and learned more about his life and about Lucy’s… Which is not a bad thing, really. If you have played Brotherhood, then you know that what happens to her at the end could have used a bit more explaining. But you had to go through a lot of tedious puzzle-solving in the Animus to get to those, ahem… revelations.

In the end though, paying for a DLC that gives you more of the worst bits of gameplay from the Assassin’s Creed series just did not make any sense.

Gabe Newell says he prefers the Xbox Series X in interview, although PS5 may have already won the battle