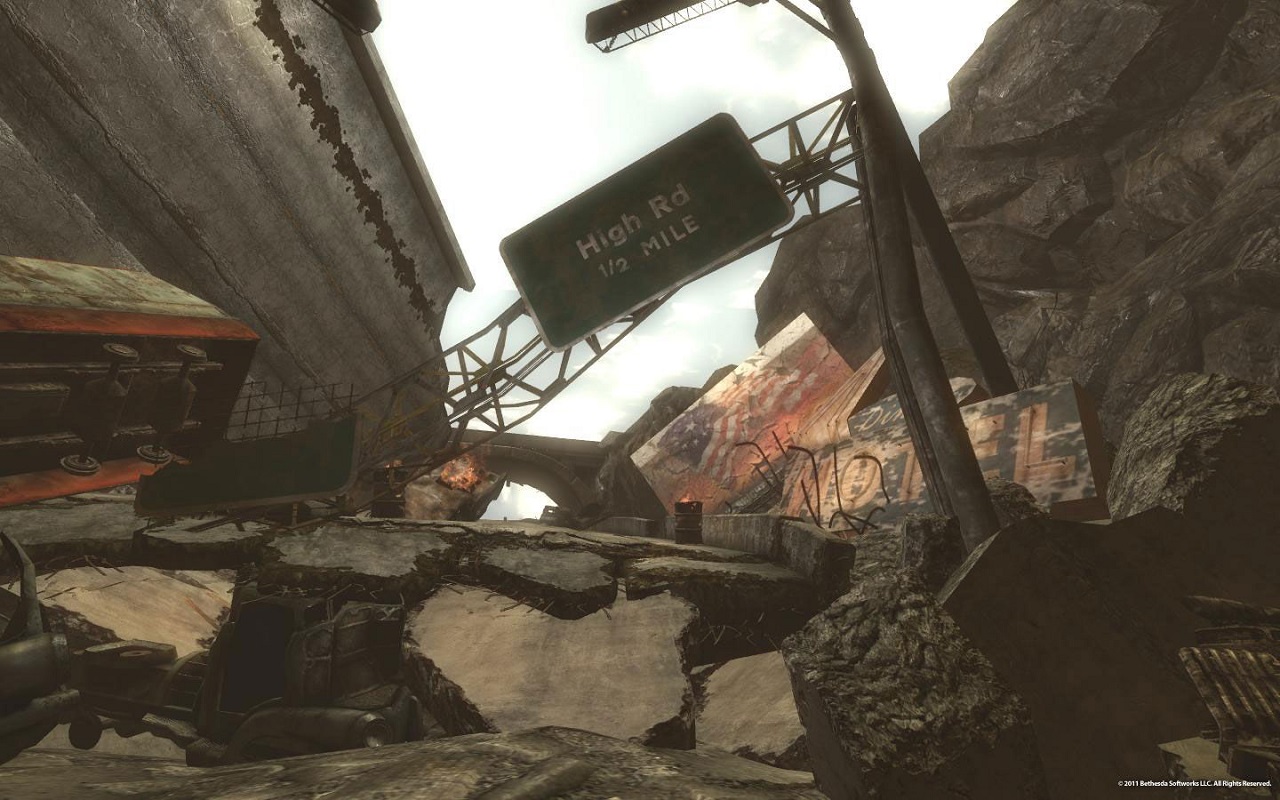 ADVERTISEMENT
Fallout: New Vegas was a sequel to Bethesda’s Fallout. It was developed by Obsidian, and like Bethesda’s games, quite a few pieces of DLC were released for it. And Lonesome Road was sadly one of the more disappointing ones. It turned a deep open-world RPG like Fallout: New Vegas into a linear shooting game. And it had everything you would expect in such a game, including named bosses and plenty of repetitive, mindless shooting. You even got a new rocket launcher, which at least made blasting the hordes of enemies to kingdom come more enjoyable.

So sadly this DLC had none of the open world exploration that made the main game so compelling, and instead was more of a Doom clone. Which is disappointing really, but what did you expect? Game creators rarely give their best when making DLC, it seems…