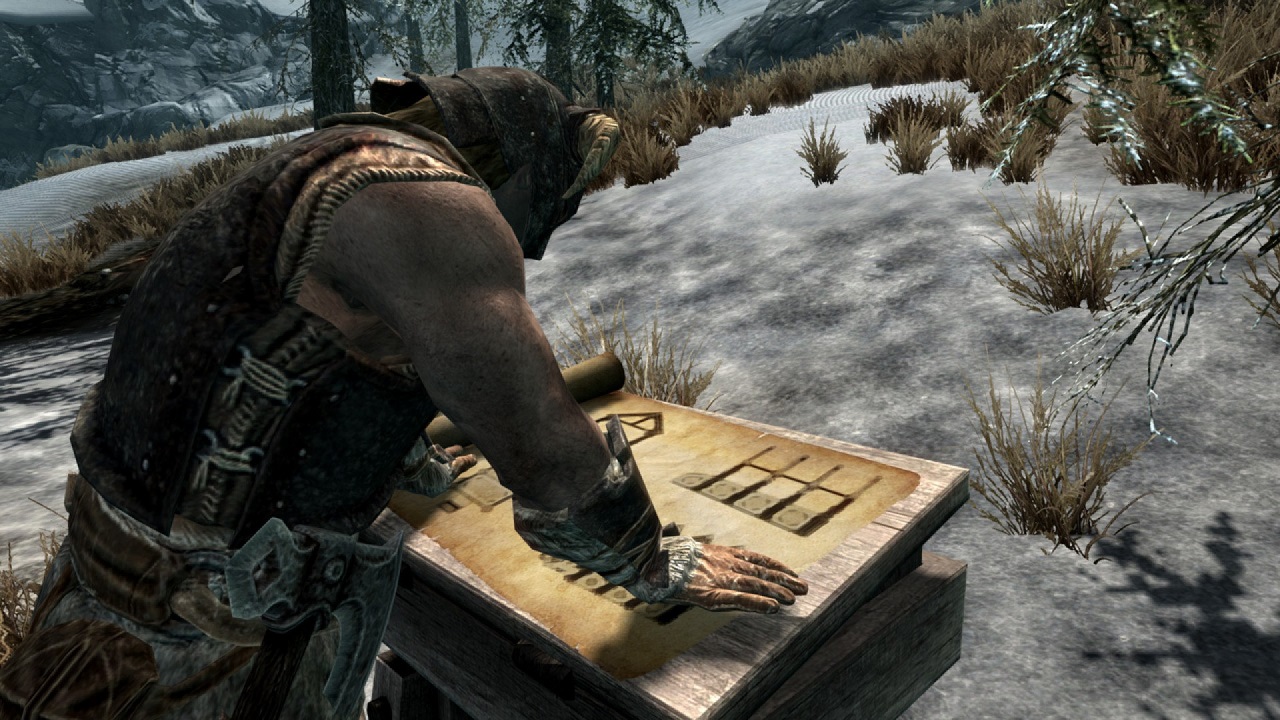 ADVERTISEMENT
This DLC would be best described as Skyrim meets The Sims. Not only did you get to build your own house, but you could also adopt children. So at least you had someone to help with the house chores. As for the house-building itself, it was rather generic, with few options for personalisation. For instance, kitchens could only be built on the east wing of the house, and you couldn’t even name the house. So you and quite a few of your friends would end up with very similar houses all named “Lakeview Manor”.

In the end though, in a grand RPG like Skyrim in which the final goal is to save the world, building a house was a mildly entertaining side activity. I did get tired of it quickly and went back to adventuring, as Hearthfire was something of a pointless DLC.