Back in 1987, Paul Verhoeven’s film Robocop sure caused a sensation: it’s mix of ultraviolence, philosophical underpinnings and sharp critique of Reagan-era capitalism made it one of the year’s top hits.

It’s a pity then, that the film’s sequels weren’t up to the same standard. Actually, Empire Strikes Back director Irvin Kershner’s 1990 sequel verged on the absurd and was even slightly tasteless, and decidedly failed to capture the hard edge and humanity of Verhoeven’s original.

Meanwhile, the later Robocop 3 (in an effort to be more appealing to kids perhaps) ended up feeling more like a comedy, and likely left many fans reeling back in the day.

Hopes were up, though, when it was announced that a Robocop reboot would be hitting screens in 2014, with many expecting this movie directed by José Padilha (the man behind Narcos) to finally live up to the 1987 original. Alas, this was not to be, and despite its big budget this Robocop film had all the qualities of a B movie: cheesy acting, subpar action and not so great special effects.

But it seems that Hollywood has not given up trying to restore the franchise to its former glory, and MGM has now announced that a new Robocop movie is in the works. 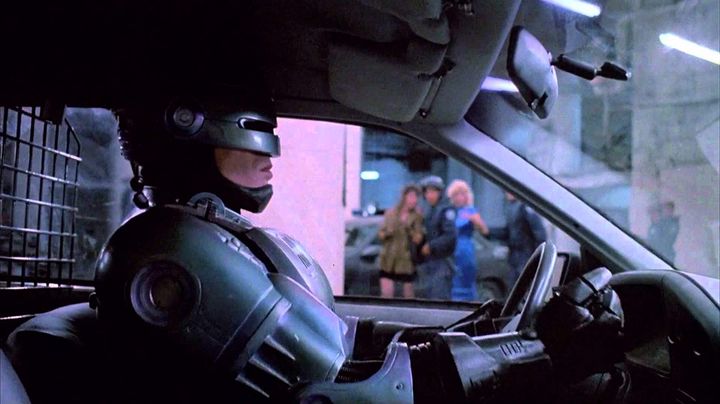 The Robocop sequels have always lived in the shadow of Verhoeven’s 1987 original. Will MGM’s next movie change this?

Titled Robocop Returns, what’s more interesting about this new entry in the franchise is that it will be a sequel to Paul Verhoeven’s 1987 classic rather than 2014’s poor effort. Robocop Returns will also be based on an original script by Ed Neumeier and Michael Miner, the duo behind the original’s movie script.

Sadly, though, Verhoeven won’t be filling the director’s chair this time around, rather Neill Blomkamp will be filling the Dutch director’s shoes for this Robocop reboot. Blomkamp was behind the sci-fi movie District 9, and also 2013’s Elysium starring Matt Damon.

“I loved it then and it remains a classic in the end of 20th Century sci-fi catalog, with real meaning under the surface. Hopefully that is something we can get closer to in making of a sequel”, Blomkamp said about the 1987 film in an interview with Deadline.

The director also explained that the “consumerism, materialism and Reaganomics” aspect of the original Robocop caused him the most impact at first, but that the movie’s idea of the “search of identity” resonates with him the most now, also saying that Justin Rhodes (the film’s scriptwriter) has added some “pretty awesome” elements to a Robocop sequel which will be set in Verhoeven’s original sci-fi world.

“This is a movie I would love to watch”, said Blomkamp.

It would be great for the legion of Robocop fans out there if Robocop Returns does turn out to be a good film then, and hopefully Neill Blomkamp will be able to deliver the movie fans are hoping for when Robocop Returns hits theatres in 2019.