Video games based on the Aliens movies have been disappointing overall. Take Aliens: Colonial Marines, with its disappointing story and half-baked ideas. So when UK developer Creative Assembly announced that it was working on a game based on the Aliens movies, people were elated. Creative Assembly is well known for its historical strategy games such as Rome: Total War and it’s a highly respected studio. So it’s logical that expectations were sky-high.

And now that the reviews are in, one thing is clear: this is a polarizing game. Despite having an aggregate score of 80 in Metacritic at the time of writing, the range of review scores is wide. The game has been shunned by well-known gaming websites such as IGN, while PC Gamer gave the game a glowing review and a low 90s score. Here follows a round-up of reviews by the major gaming websites. 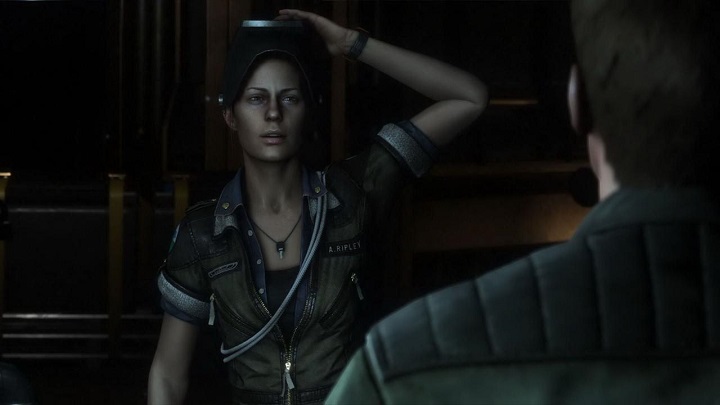 Amanda Ripley travels to the Sevastopol space station to search for clues about her missing mother.

Eurogamer praised Alien: Isolation’s atmosphere in its review. According to the review the space station Sevastopol is a “place that feels lived in”.

And the fact that the Alien behaves in a non-scripted way was considered both a blessing and a curse. “It’s utterly invigorating – some of my most tense and memorable horror gaming moments ever came while playing this game – but it can also be painfully infuriating”, said the Eurogamer reviewer. So this is an Alien that can kill you as you are about to save the game, and even randomly and without warning at times.

The review points out clearly that the game is at its best during Ripley’s encounters with the Alien, and that much of the rest of the game is filler. An example is a flashback sequence in which you don’t play Ripley, and that “feels jarring” according to Eurogamer. 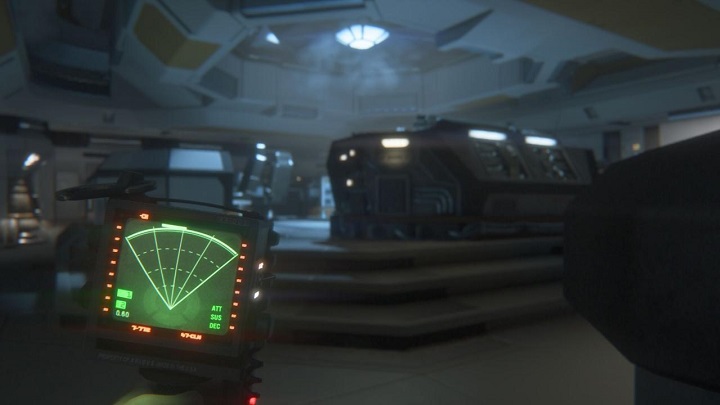 Are there any aliens around? Do watch your back, though.

IGN has so far given Alien: Isolation its lowest score. Although the reviewer admits that Aliens: Isolation is a notch above Aliens: Colonial Marines, it is still a disappointing game. In particular, the gameplay becomes repetitive, and later on the game throws everything at the player instead of coming up with a new gameplay twist. In the final hours the fun of playing the game of cat and mouse with the Alien evaporates. “Fright dissolved into frustration as I got killed from behind for the umpteenth time”, says the review. Although it must be taken into account that the IGN reviewer played through the game on the hardest difficulty level, something he says “was a terrible decision”.

When it comes to its visuals and audio, however, the game does “nail the vibe of Ridley Scott’s original 1979 film”, according to the review. 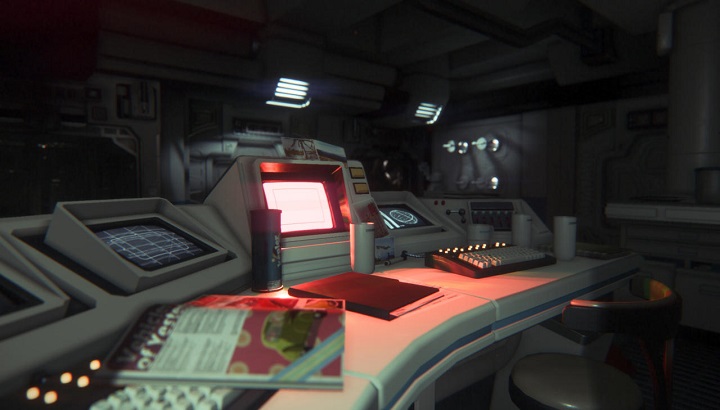 Where is that keycard I was searching for?

GameSpot’s review makes it clear that the game overstays its welcome. It is at its best during the encounters with the xenomorph, but avoiding the Alien soon becomes repetitive. “This is four hours’ worth of a great idea stretched into 14-plus hours of messy stealth gameplay”, says the review. And it is clear the reviewer was fed up with the game of cat and mouse with the xenomorph, writing that once he got to the end he would not have to put up with “the alien’s putrid breath” anymore.

Another criticism of the gameplay is that, according to GameSpot, the parts of the game in which the Alien is not around are tedious, and involve searching for keycards, trudging through corridors, pulling switches and backtracking. Another issue is that the game falls apart when it tries “to mimic a more straightforward action game on its way to a frustrating conclusion”.