Battlefield 1 was one of 2016’s top video games, and managed to steal Call of Duty’s thunder thanks to its gritty and dark World War I setting and explosive multiplayer action. The game also had a pretty good single player campaign comprising a series of thrilling war scenarios, even if it’s clear that the meat of DICE’s game was in the multiplayer.

The Swedish developer has kept on adding features to the game since its release last October, improving both the single and multiplayer side of things. And now the game’s much-anticipated Winter Update is live, which brings a series of interesting changes to the table.

These changes include the addition of ribbons, which have been a staple of other Battlefield games, to Battlefield 1. These award experience points and according to the official patch notes “are designed to promote good teamplay and playing the objective”.

Another major update are the “elite codices”, which are earned when players manage 500 kills with any of the game’s primary weapons, plus aside from the shiny codex itself players will also get quite a few experience points when unlocking a codex. 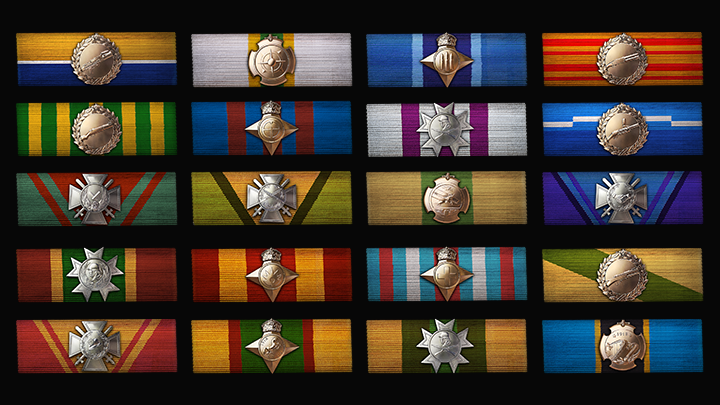 Gain experience and a sense of pride by collecting shiny ribbons in your Battlefield 1 matches, now available in the game’s Winter Update.

Perhaps the most interesting update are the new max ranks for each class, which is now 50 (previously it was 10), meaning players will now have to work harder to reach the max rank per class, although thankfully there will be “dog tags” to earn as players progress towards rank 50.

This update also fixes some issues with the game, such as players getting killed by sabre-wielding cavalry from metres away (always frustrating for sure), and it also makes gas attacks less lethal as their duration has been reduced quite a bit.

So these tweaks and additions to Battlefield 1 will surely be welcomed by those still playing the game or who are planning to get in on the action now, and it would surely be a great thing if DICE kept adding to its ace military shooter, improving the experience even more for players this year.