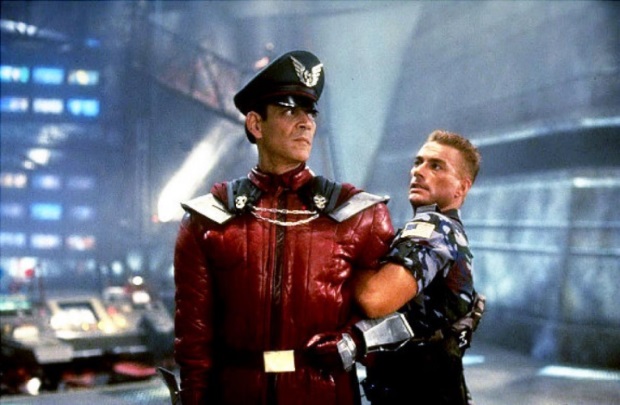 The Street Fighter movie was something of a dud, but Bison was still a great character.

He was played by a famous actor in the movies

While the Street Fighter movie directed by Steven E. de Souza wasn’t a critics’ favourite, it still did well at the box office. It was a bit of a movie-making mess though, with the director trying to give every character in the Street Fighter pantheon his share of screen time and the plot being clichéd and boring.

But the movie’s one saving grace was a great performance by actor Raúl Julia, who brought the maniacal dictator Bison to life with his usual manic energy. And he was more than a match for his rival Colonel Guile (who was played by Jean Claude Van Damme), proving that Bison is one mean villain both in the video games and on the silver screen.

He wasn’t the main villain in Street Fighter IV 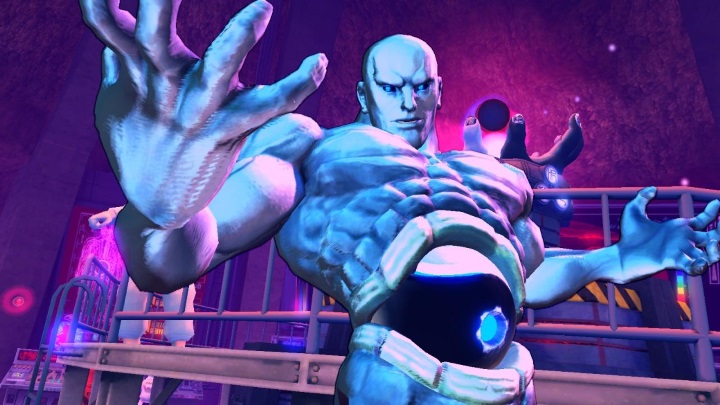 Seth wasn’t a bad villain in Street Fighter IV, although he doesn’t hold a candle to Bison, of course…

Bison might be an evil dictator and leader of the infamous Shadaloo crime syndicate in the Street Fighter games, but he wasn’t the main villain in 2009’s Street Fighter IV video game. It was another character, the silver-skinned and muscular Seth, who took centre stage in that game.

And this certainly left many Street Fighter fans disappointed… Although Seth was a decent villain, who could perform the moves of other characters (like Colonel Guile’s “Sonic Boom” move) he was certainly no match for Bison when it came to charisma, personality and fighting prowess. As a matter of fact the playable version of Seth was something of a weakling… So here’s hoping that Bison is once again the main antagonist in Street Fighter V.

Note: Street Fighter V will be released in April, 2016. It will be available on PS4 and PC.