The year 2015 has been a pretty good one for gaming so far, with the likes of The Witcher 3: Wild Hunt selling like hot cakes and garnering great reviews. But there are still plenty of titles to be released in the second half of the year, many of which look set to impress gamers. From the next iteration of the Need for Speed series to the upcoming No Man’s Sky, there’s still plenty in store for gamers this year. Here follows a list of the top video games coming in the second half of 2015. 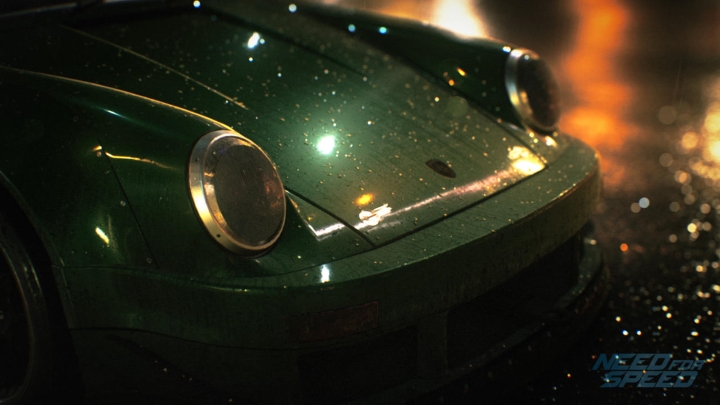 ADVERTISEMENT
The Need for Speed series is one of the longest-lived in the history of video games, as a matter of fact it has been going strong for 20 years. These games have always delivered pure arcade fun, cool cars and great racing action, whether you were playing as a racer or a cop trying to put the speeders out of business…

And fans of the series were undoubtedly disappointed when it became known that video game publisher Electronic Arts would not release a Need for Speed game in 2014. But fortunately we’ll be seeing a new entry in the series in 2015, which will be a reboot of the iconic video game franchise and will feature “a nocturnal open world, and an immersive narrative”. And it is certainly a plus that developer Ghost Games is focusing on the story this time around, as previous games like 2013’s Need for Speed Rivals could have benefited from a plot that kept players interested in the game. But still, the extra care an attention put into this game means it might just turn out to be the best entry in this racing series yet…