8. Rise of the Tomb Raider 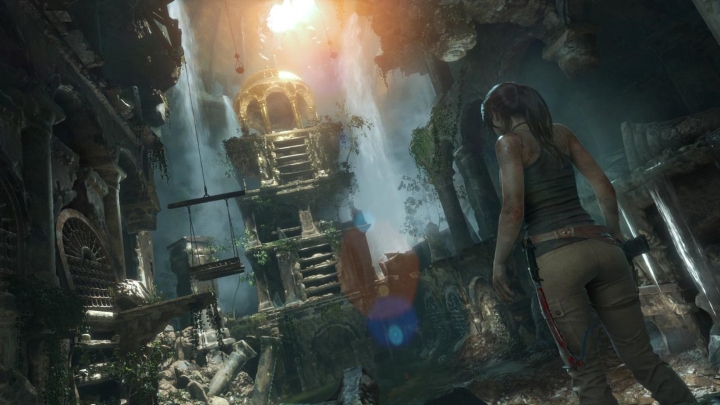 ADVERTISEMENT
This new Tomb Raider game will take the series back to its roots, according to developer Crystal Dynamics. And unlike their best-selling Tomb Raider reboot which came out in 2013, Rise of the Tomb Raider will focus more on exploration and less on combat, more on “tomb raiding” and less on the shootouts. As a matter of fact a more stealthy approach will be encouraged, as it will be possible to avoid confrontation with enemies or take them out using poisoned darts from a distance, for example.

And as far as the tombs are concerned, Lara will get to explore several massive tombs as players advance in the game’s story, as well as smaller, optional tombs with treasures to discover.  And like in 2013’s Tomb Raider reboot, there will be spectacular scripted sequences, such as one in which Lara has to avoid being killed by an avalanche in the snowy mountains of Russian Siberia. Although the game has generated controversy for being an Xbox exclusive, Microsoft has clarified that the game is a ‘timed’ exclusive, and will be available on other systems in the future.