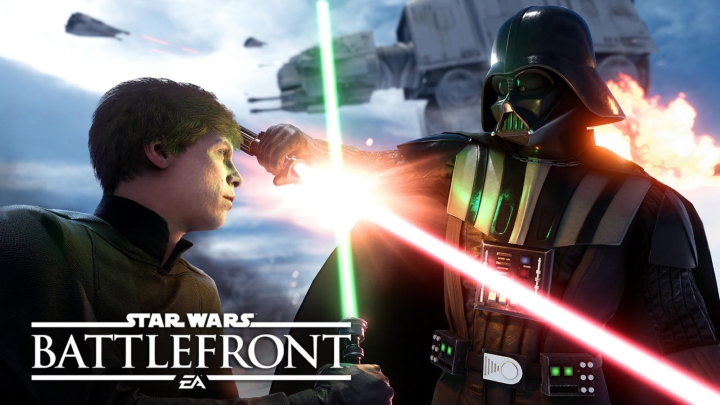 ADVERTISEMENT
Although some gamers were disappointed when they heard that the upcoming Star Wars: Battlefront won’t be featuring a single player campaign, it is clear that developer DICE will make up for this by allowing Star Wars fans to relive their favourite moments from the famous galactic saga.

Not only will players be able to pilot spaceships like the legendary Millennium Falcon and take down imperial Tie Fighters like they were Han Solo, but it will be possible to play as Star Wars hero characters like Luke Skywalker and the infamous bounty hunter Boba Fett. It will also be possible to recreate massive battles such as the famous Battle of Hoth from The Empire Strikes Back, as can be seen in the gameplay video below.

And the game will also feature a free piece of DLC titled ‘Battle of Jakku’ – which takes place on the desert planet Jakku, the scene of a huge battle between the empire and the rebels, and is also featured in the upcoming Star Wars: The Force Awakens movie.