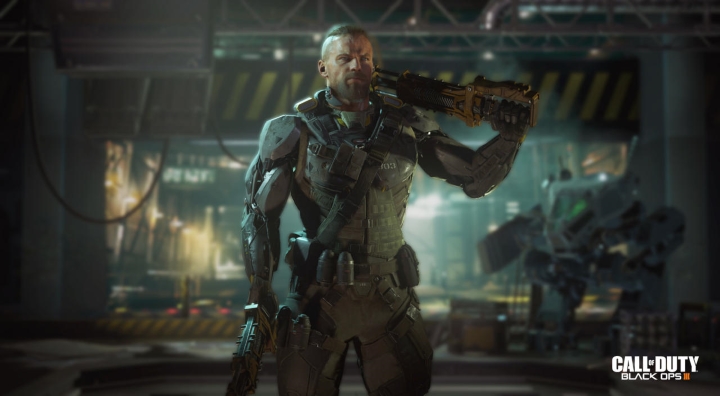 ADVERTISEMENT
Like last year’s Advanced Warfare, Call of Duty: Black Ops III will also feature a futuristic setting, and its single player campaign is expected to feature a branching storyline like in the previous Black Ops games.

Also this time the series’ multiplayer component looks to be better than ever, as developer Treyarch is not only bringing back the 4 player co-op campaign of the previous games but the game will also feature a ‘Specialist’ system. So instead of controlling generic soldiers on the battlefield, players can know choose unique characters with their own backstories, special abilities and weapons. Also expect the game to offer a bumped up zombie mode featuring new characters, stories and maps.

And like in the previous game in the series, which featured actor Kevin Spacey, producer Activision has relied on star power, as the game will feature celebrity athlete Marshawn Lynch of the American NFL, who will lend his likeness to this upcoming Call of Duty game.