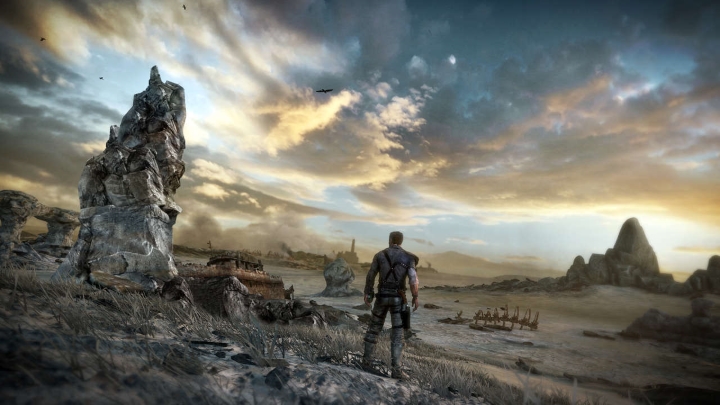 ADVERTISEMENT
There is no doubt that Mad Max: Fury Road has been one of the movie sensations of 2015. So it makes sense that Warner Bros. will release a Mad Max video game, although it won’t be directly based on George Miller’s film. But unlike the movie, which was criticized for treating Max like a secondary character and focused on Charlize’s Theron Furiosa, Max will get to shine in the video game, as can be seen in the story trailer below.

And if one thing is clear, is that this Mad Max game will be big on car combat, and the trailer does show some spectacular collisions, so it seems putting enemy drivers out of business by ramming your car into them will surely be an enjoyable thing, but the game will also feature melee combat as can be seen in the trailer. Avalanche Studios, the makers of the Just Cause series are behind this one, and there is no doubt that this Mad Max game is shaping up to be one of the big releases of the year.