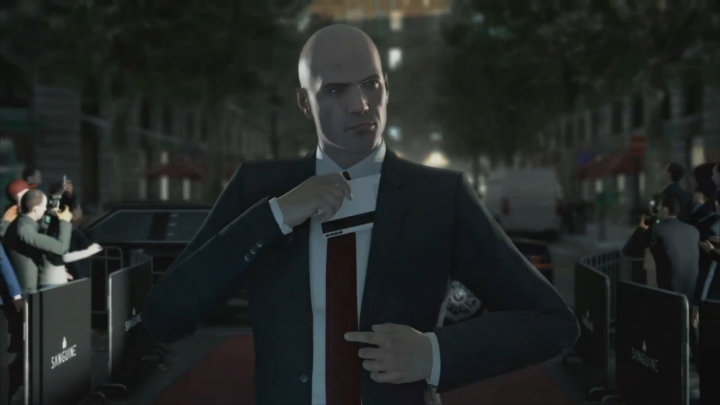 ADVERTISEMENT
Since its debut in the year 2000 the Hitman series has garnered a loyal following, even if moral crusaders have many times dismissed these games as “murder simulators”. And it is clear that the game’s protagonist Agent 47 is certainly no saint, as these games have always offered plenty of options for players to assassinate their targets… Although the previous game in the series Hitman: Absolution left many fans disappointed due to the linear nature of some of its levels.

So developer IO Interactive has sought to bring back the freedom and depth of earlier Hitman games with this reboot, and the game takes advantage of new-gen consoles to offer a larger scale and realism. In the trailer below we can see how Agent 47 can deal with his target in numerous ways: poisoning, shooting him with a sniper rifle or sabotaging the chandeliers so that they fall on top of the hapless victim… He can even take a less subtle approach and put an end to his target with an axe! And certainly this is one game to look out for when it is released later this year.

Release date: December 8, 2015. Available on PS4, Xbox One and PC. Update: Square Enix has announced that Hitman will be delayed until March 2016.