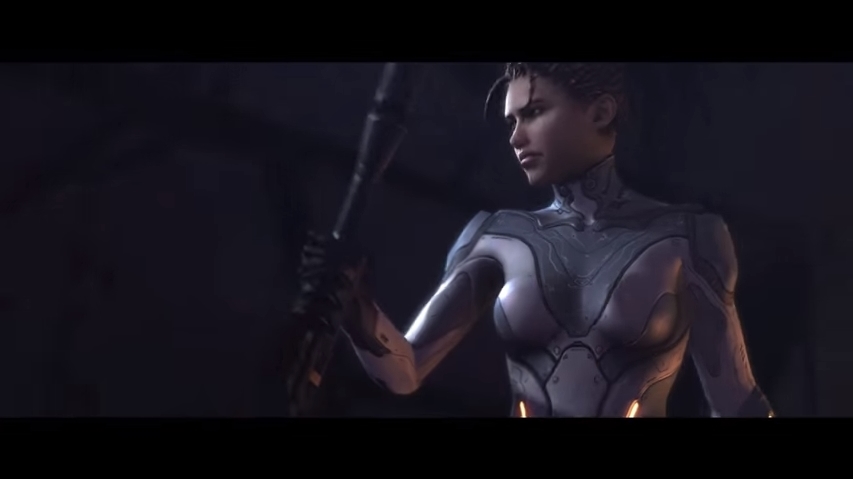 ADVERTISEMENT
Legacy of the Void is a standalone real-time strategy game, which advances the story of Blizzard’s Starcraft universe and is also the concluding chapter of the Starcraft II saga. And although some Starcraft fans voiced concern over Blizzard’s decision to split Starcraft II into three separate episodes, at least each individual episode has been meatier and more detailed, with each representing an epic campaign for the Terran, Zerg and Protoss factions.

This final chapter features a campaign for the technologically advanced Protoss, who are attempting to retake their homeworld of Aiur from the insect-like Zerg aliens, as was seen in an earlier trailer. And this Starcraft II launch trailer shows that the Starcraft II saga, which began in 2010 with the episode Wings of Liberty, will likely end up with a bang, and in an epic way fitting for what is one of the most-loved strategy games of all time.

Note: Starcraft II: Legacy of the Void will be released on November 10, on PC. 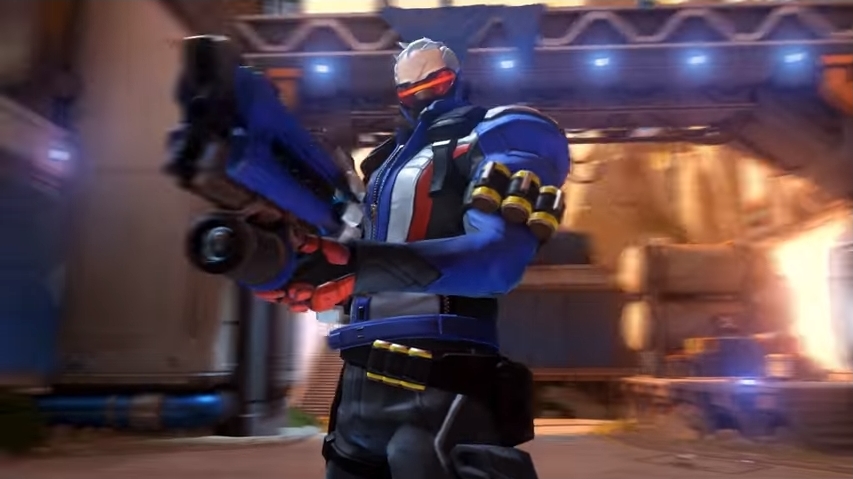 At BlizzCon 2015, Blizzard made an announcement about the different editions of the exciting and highly promising multiplayer shooter Overwatch, which is coming out in Spring 2016. Regarding the Origins Edition of the game, it features hero skins for 5 of its 21 characters, and bonus content like a virtual pet which can be used in Blizzard’s World of Warcraft RPG. This Origins Edition retails for $59.99 in the U.S., and will be released on PC, PS4 and Xbox One. There is also a Limited Collector’s Edition of the game ($129.99), which features a full colour art book, amongst other goodies.

Although it is slightly disappointing, given that many thought the game would only be released on PC, that the game won’t support cross-platform play, according to vg247.com. As for the game itself, it remains to be seen whether the multiplayer team-based arena action is engaging enough to justify the price tag, although what’s been shown so far, including a movie studio map and new characters like Genji, who is a cybernetic ninja assassin and specializes in offense, certainly look cool and original in that unique Blizzard way.