The Warcraft movie helmed by director Duncan Jones is certainly one of the most eagerly awaited video game movies of 2016. And a recently released trailer shows the spectacular action and special effects that will feature in this upcoming movie, which hopefully won’t turn out to be a disappointment like many other video game movies have been. So without further ado, here follow the top highlights of the Warcraft Movie Trailer. 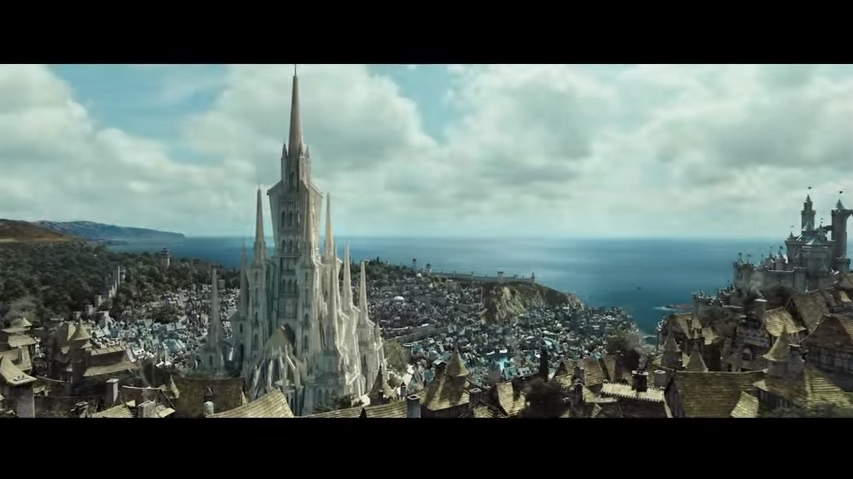 ADVERTISEMENT
While the Warcraft movie might not feature a stellar script or acting, the trailer certainly suggests that viewers will be able to enjoy some pretty stunning medieval fantasy scenery, as the movie appears to portray the land of Azeroth in all its glory. From beautiful fields of green, to the sprawling human city of Stormwind and stunning aerial shots of characters ridding griffons, there’s plenty of visual detail to please long-time Warcraft fans and those new to the Warcraft universe. Although hopefully this Warcraft movie won’t just be about eye-candy and special effects and offer an engaging story as well… 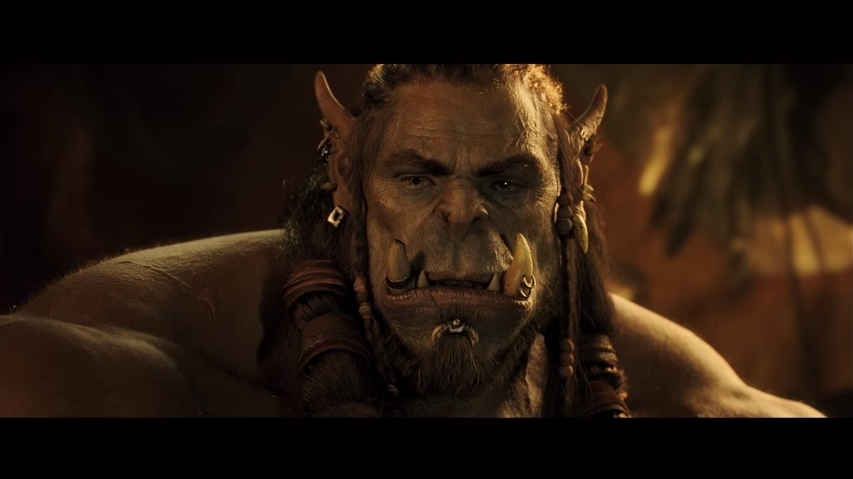 The first Warcraft game, which was released in 1994, was a real-time strategy game that focused on the struggle between the human Alliance and the orcish Horde. And the movie does portray the orcs just like they appear in Blizzard’s games, with their brutish, overblown features (including the huge canines!).

And two orcish characters, Durotan and Orgrim, played by actors Toby Kebbell and Robert Kazinsky, do look stunning in motion and perfectly integrated with the human actors. Although it remains to be seen whether the interaction between humans and orcs feels natural in the movie, given the video-gamey portrayal of the orcs in Duncan Jones’ film.