BlizzCon has become one of the top video game events of the year, and this year’s show in Anaheim, California was a perfect chance for fans of video game giant Blizzard to enjoy exciting reveals about the company’s top video games like Diablo 3 and Overwatch. And without further ado, here follow the top highlights of this year’s BlizzCon event in California. 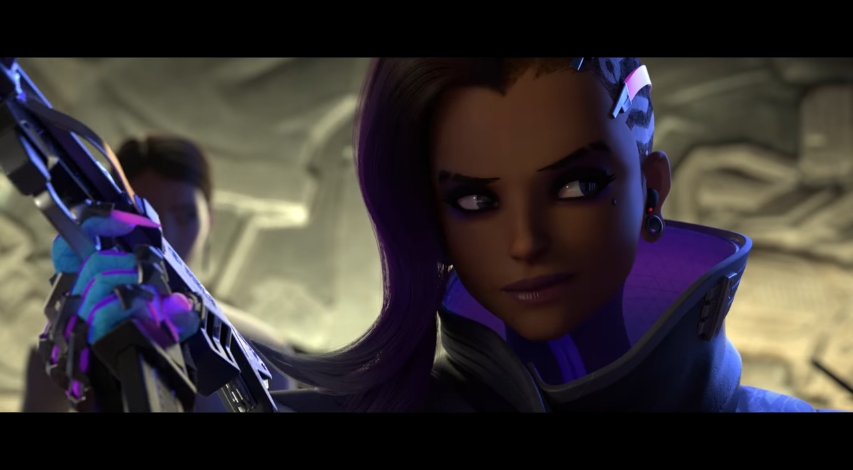 ADVERTISEMENT
Without a doubt, Blizzard’s Overwatch has been one of the surprise hits of 2016, a multiplayer online game that has been played by millions of avid gamers to date. Overwatch is an arena shooter game in which teams of players compete to achieve goals on a map, attempting to beat the other side, and has ended up being one of the most entertaining games of the year despite shipping without a single player campaign.

But still, part of the game’s huge success has to do with its brilliantly designed and colourful cast of characters, from the giant ape Winston to the deadly and sexy Widowmaker. And now Blizzard has followed through with its promises and announced a new character at BlizzCon 2016… Newcomer Sombra is quite an addition to the cast, and we already saw her stealth and hacking approach in an impressive animated short earlier this month, and it’s likely she will end up being another fine addition to Overwatch’s already great cast of characters.

New class to be added to Diablo 3 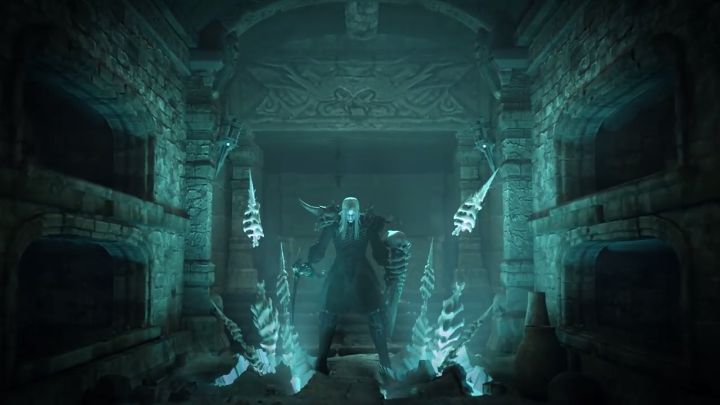 Blizzard fans were expecting some kind of Diablo reveal at this year’s BlizzCon, and there were rumours circulating online ahead of the event that we would finally get to hear about the eagerly anticipated Diablo sequel fans have been clamouring for. In the end, though, Blizzard did announce that a new character class would be coming to Diablo 3, and that the Necromancer seen in the earlier Diablo 2 will get to strut his stuff in Diablo 3 too as he’ll be added to the game in a character pack next year. So this will surely be great news for those looking to replay the game with a new character, and try the Necromancer’s deadly special abilities, as seen in the video above.