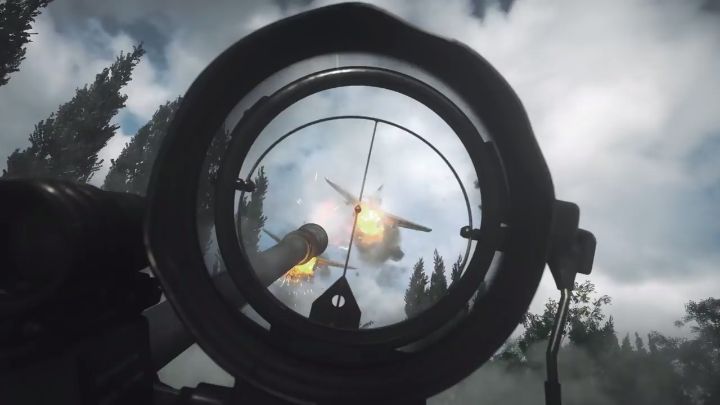 ADVERTISEMENT
If one thing is clear, is that previous Call of Duty games have featured quite a few vehicle sequences, such as the Hovertank one in Call of Duty: Advanced Warfare and the Blackbird missions in Black Ops. And the new Call of Duty: WWII is likely to feature more of these in its likely epic single player story.

Actually, the trailer suggests both tanks and planes will feature prominently in the game, and it’s likely you’ll get to drive World War II tanks and planes throughout the campaign, guiding the 1st Infantry Division to victory against the Germans in Europe. Of course, like last year’s Battlefield 1 vehicles are also likely to be a big part of the game’s multiplayer side. Actually, this will feature Allied vs Axis team matches in which you’ll be able to form part of armoured divisions, taking part in some of the war’s most iconic battles. 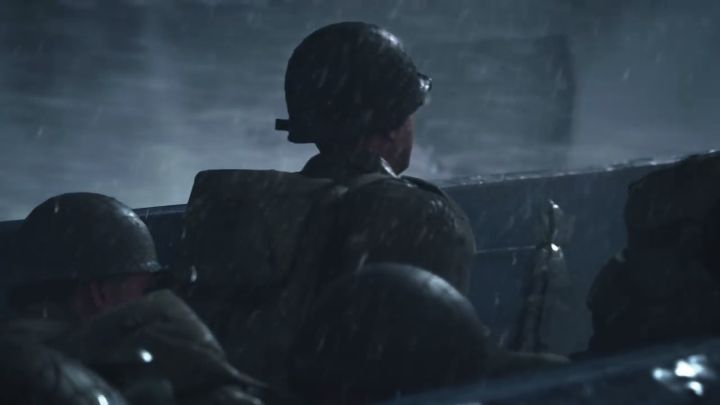 The Call of Duty games covered the events of the Normandy landings in the first games in the series, but this is a military scenario not seen in the series since 2005, when the Call of Duty spin-off Big Red One was released. And it’s clear by Call of Duty: WWII’s reveal trailer that there will be several D-Day missions in the game, as the trailer opens with footage showing the Normandy beach landings.

And this is certainly something to look forward to, taking into account that gameplay and graphics have moved on in leap and bounds since the first Call of Duty games of the early 2000s. This means we could see D-Day depicted here like it never before has been in a video game to date. Aside from D-Day, the game will also feature other big World War II battles in its campaign and multiplayer, like the famous Battle of the Bulge, Germany’s fierce response to D-Day in 1944.

So Call of Duty: WWII could end up being one of the best games in the series to date if Activision and Sledgehammer Games manage to get it right, something we will find out when this latest Call of Duty instalment hits shelves this fall.