Nintendo and The Legend of Zelda: Breath of the Wild 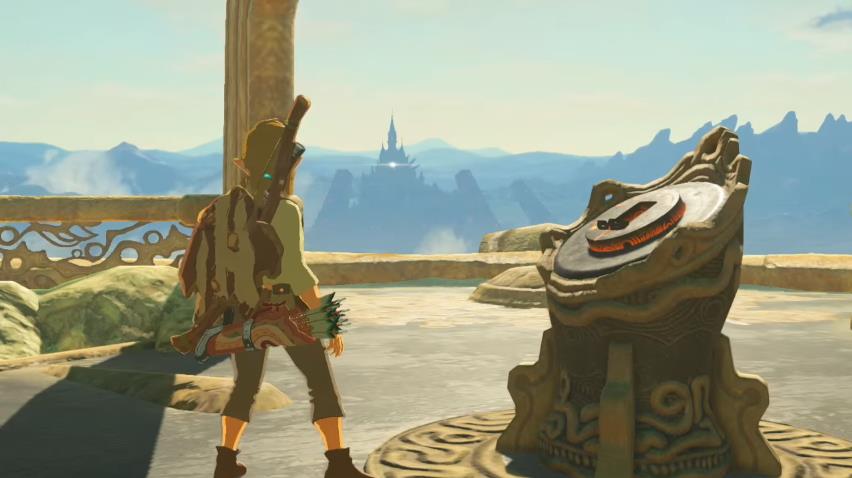 ADVERTISEMENT
Many pundits considered The Legend of Zelda: Breath of the Wild the top game at E3, and it’s clear that Nintendo did a great job at promoting this upcoming Zelda game, which will be the first major game in the series for a non-handheld device since 2011. And Nintendo’s Zelda booth at E3 was truly impressive, featuring large statues, and a castle that could have come straight out of a Walt Disney movie like Cinderella.

This helped generate interest in the game as much as Breath of the Wild’s impressive trailer which left many in disbelief, as the game looked incredible running on the rather dated Wii U console. Of course gamers who attended the E3 show personally could also have enjoyed the privilege of playing a demo of the game themselves, but only after waiting for hours in a queue, as this Zelda game was clearly one of the top attractions at this year’s E3 show. 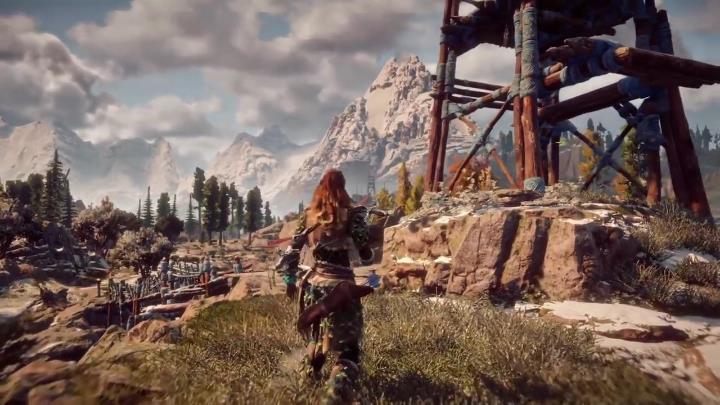 Aside from Nintendo’s The Legend of Zelda: Breath of the Wild, perhaps the most interesting game seen at this year’s E3 was Guerrilla Game’s Horizon: Zero Dawn. Set in a post-apocalyptic world in which humans must face giant robotic dinosaurs and other mechanical creatures, the game looks set to offer great open-world gameplay, and will also include role-playing elements, quests and Mass Effect-style dialog choices.

Horizon: Zero Dawn will also feature a strong, charismatic female protagonist in Aloy, who’s not afraid to go toe to toe against the game’s fearsome creatures, and she’s seen battling a large robotic enemy in the game’s E3 gameplay video. And there’s no doubt that Horizon: Zero Dawn is a terrific-looking game and one of the most eagerly awaited PS4 exclusives to date, so hopefully it will turn out to be a great game when it debuts in March next year.