It is clear that Final Fantasy XV is one of the most eagerly awaited video games of 2016, and was one of the star games previewed at the Tokyo Game Show last year. But even before its release, the game has already sparked controversy concerning the way females are portrayed in the game and their role in it.

But is Final Fantasy XV a sexist video game? The game does look like the typical teenage male fantasy, as protagonist Noctis and his male chums explore the game’s open world in their car, performing macho heroics and getting to know a variety of drop dead gorgeous women. 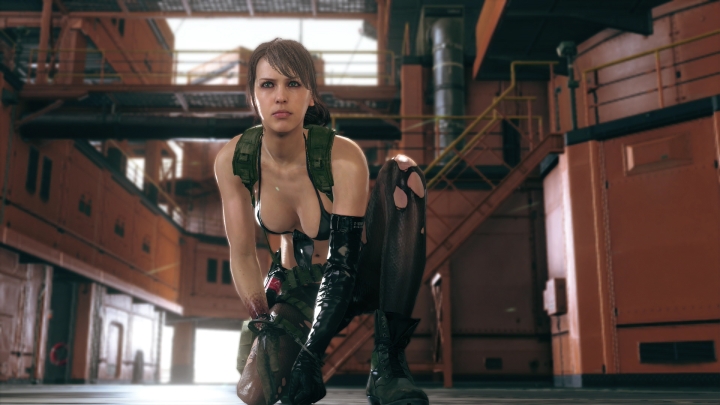 This is also not the first time a Japanese game has been controversial due to sexism, as the Dead or Alive Xtreme 3 video game won’t even be available in the West, as its creators thought that western audiences might reject the game due to its sexist portrayal of women.

And going back to Final Fantasy XV, at least game creator Tabata stated in a recent interview with examiner.com that women will “perform a lot of different roles in the story” and that “there will be a number of powerful female characters on the enemy side as well”.

So it’s great to know that not all females in the game will be sexy blonde bimbos for Noctis and his pals to fall in love with like the controversial mechanic Cindy, and that some girls in Final Fantasy XV will be strong independent women who get to kick butt from time to time. And hopefully Final Fantasy XV will turn out to be a great entry in this long-running series, one that offers an entertaining experience for both male and female video game players to enjoy.

→
Next: New Assassin’s Creed Movie Stills Suggest This Could Be an Epic Film