When John Carmack compared the Oculus Rift to religion, he certainly drew media attention. John Carmack as you probably know is something of an industry legend and former head of ID Software, the outfit behind classic first person shooters such as Doom and Quake. And Oculus, the company behind the Virtual Reality (VR for short) headset of the same name, got a boost after being acquired by Facebook last March. So it seems that Marck Zuckerberg might be something of a VR fan, and the acquisition will certainly improve the Oculus Rift’s chances of mainstream acceptance.

But still, there could be issues down the road. It is true that Carmack’s words carry a lot of weight, but he himself said in a Fortune interview that the Oculus Rift was less suited to first person shooters and that “The great games are the space sims and driving sims and these experiences where you’re basically sitting at a table with nothing happening in front of you”. This is worrying because the first person shooter genre is one that Carmack knows really well, and the Oculus Rift not being that great for that kind of game is something of an issue, after all shooters like Call of Duty are wildly popular these days. 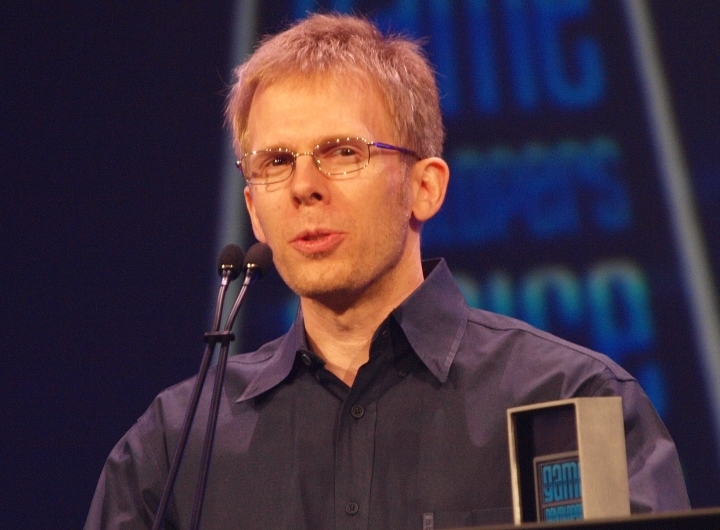 Also Oculus has said in an interview with Kotaku that the headset would be initially targeted at hardcore gamers, and that it would not be available at retail, suggesting that the starting price might be rather steep. So if they only expect hardcore PC gamers with expensive rigs to be able to afford the thing, then it is clearly not a mass market device at all…

Another thing, isn’t Virtual Reality rather pointless? Wearing a large headset while playing video games not only makes one look like a fool, but earlier attempts at VR headsets were also uncomfortable, and instead of being fun were more likely to induce motion sickness. And whenever Virtual Reality is mentioned, people immediately associate it with the infamous concept of virtual sex. One can imagine hormonal teenagers dreaming about fondling a virtual Lara Croft, and love scenes in games such as Bioware’s Dragon Age: Inquisition could be more realistic in a VR version of the game… But most well-adjusted adults probably scoff at this idea, thinking that it’s just a sad diversion for loners and nerds.

And whether Oculus succeeds or not is something that remains to be seen, but John Carmack becoming Oculus’ CTO (Chief Technology Officer) is obviously a plus for the company. The Virtual Reality video gaming market is certainly starting to attract attention from large companies such as Sony, who announced their own VR headset in a game developers presentation in San Francisco, and obviously Facebook, who acquired Oculus. As for using the Oculus Rift being akin to a religious experience, it is obvious at this point that we are not quite there yet.