Intel launched its new, 13th generation processors in October to much acclaim. However, as the company usually does only the performance parts hit the market this fall. The more affordable, non-overclockable variants will be making their debut in early 2023 – Intel will presumably reveal these processors at the Consumer Electronics Show in Las Vegas in early January.

And it’s clear one processor that many PC gamers are looking forward to is the i5-13400. The mid-range segment has always been the sweet spot for gamers on a budget, most of which opt to install Intel Core i5 processors in their gaming rigs.

So it’ll be good news for those looking forward to upgrade their processor next year that the i5-13400 is looking to be something special.

As revealed by hardware leaker momomo_us (via Tom’s Hardware), benchmarks put out by a Vietnamese retailer show that the i-513400 delivers performance close to that of the Intel Core i5-12600K.

This is not bad at all taking into account that the i5-12600K is a 125 Watt processor, while the i5-13400 is a less power hungry 65 W part. And just like the 12th generation Alder Lake part, the Intel Core i5-13400 has 10 cores. Six of these cores are “performance” cores which can handle heavy duty tasks, while the other four are “efficient” cores which are more apt for light processing tasks. 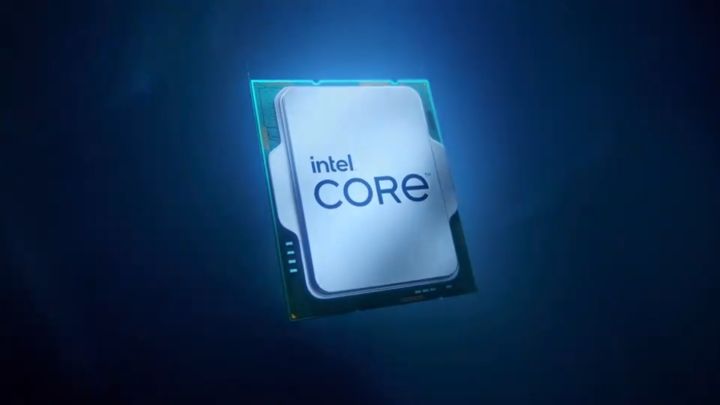 Will the Intel Core i5-13400 turn out to be one of the best budget processors ever when it’s released next year?

Despite this, the Intel Core i5-13400 is pretty close to the i5-12600K in the benchmarks leaked by the aforementioned Asian retailer (which has gotten hold of several of these CPUs before their launch date next year).

Nonetheless, it’s clear the i5-13400 is a big improvement over its previous generation Alder Lake counterpart the i5-12400, as another set of leaked benchmarks pointed at earlier this year.

Another point of contention is the price of course, as the Intel Core i5-13400 is mean to be an affordable mid-range processor after all. Here hardware leaker momomo_us points out that North American retailer PC Canada is listing the i5-13400 for about $240 US dollars, and the i5-13400F for about $212 USD. The “F” version of the processor lacks integrated graphics, but is identical in every other respect to its cousin.

All in all, the Intel Core i5-13400 is looking like it could be one exciting processor if it lives up to its promise. Leaked benchmarks and pre-release information should always be taken with a pinch of salt of course, but if the ones we’ve seen so far prove to be accurate this is definitely one processor that gamers hoping to upgrade their machines next year will surely have on their wish lists.