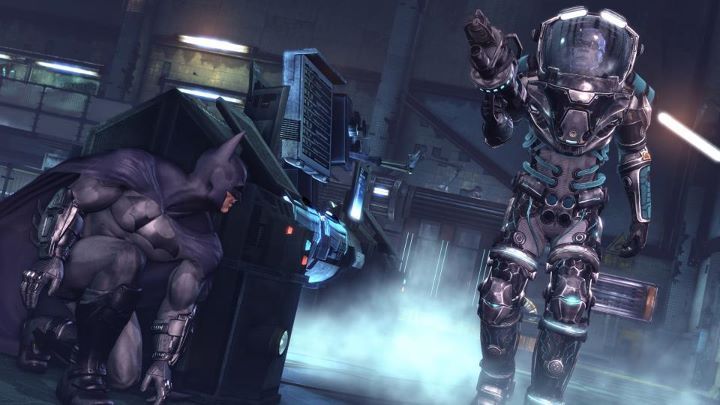 A fight with Mr. Freeze and other superb encounters made Batman: Arkham City a superb experience through and through.

This game is set in Arkham City, a restricted area of Gotham which has been reserved for the city’s criminal elements. Here Bruce Wayne has to deal with madman Hugo Strange, who’s brewing a secret plan known as “Protocol 10”, the mystery of which is revealed at the end of the game.

Of course, aside from street thugs players also had to square against a menagerie of supervillains including the Penguin, Two-Face and Mr. Freeze, whom you took on in a series of inventive boss fights. There’s also Catwoman (aka Selina Kyle) the sexy robber whom you get to control at several points throughout Batman: Arkham City. This was a welcome change of pace from playing the Batman.

Also, the free-flow combat surely is a blast – countering enemy moves and hitting back while stringing together devastating combos sure made people feel like the Dark Knight here. This was as close to a perfect Batman game as you could get when it came out in 2011 then, and was only surpassed in 2011 by the great Batman: Arkham Knight – Rocksteady’s top game to date.