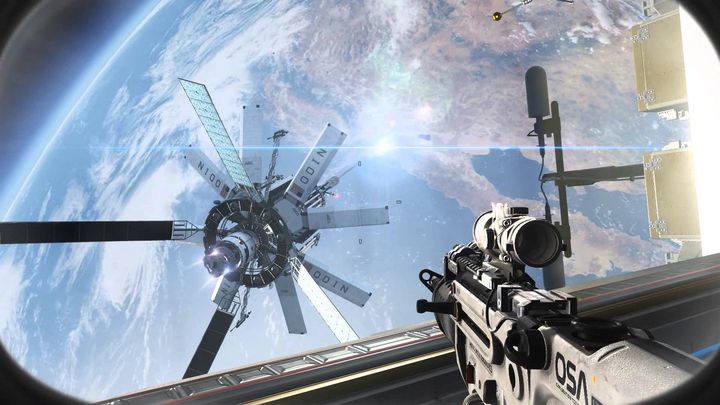 Ghosts had some cool set pieces set in space, but a muddled plot and some multiplayer quirks did it no favours.

Although Call of Duty: Ghosts’ single player campaign had some good set pieces and action, the game’s story about a Middle Eastern oil crisis and a South American federation threatening the US wasn’t great. But still, this was the first Call of Duty game to be released for the new-gen consoles, and it did feature great graphics, particularly on the PS4.