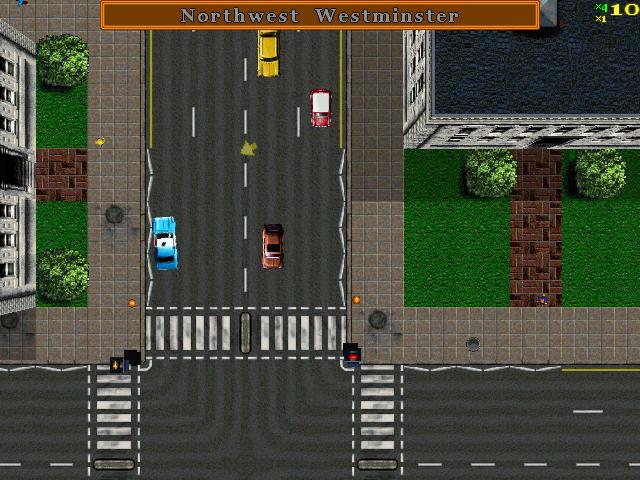 GTA’s London was a good setting, but not a patch on the original’s Liberty City though.

The original GTA was an unexpected hit back in 1997, as Rockstar’s game succeeded despite plenty of complaining from the moral guardians, who were horrified by the game’s wanton violence and complete disregard for save driving. Given what a big hit GTA was, though, it’s logical that Rockstar would come up with an expansion pack for it back in 1999.

This wasn’t particularly impressive overall, but made up for it with its cool London setting and 60’s era music. Plus, the violence and mayhem were just as over the top as in the earlier games. Mowing down a line of virtual Hare Krishnas (while driving on the left) was still as much fun as in the original game… All in all, this might not be the best GTA we have gotten to date, but was still a taster of great things to come from Rockstar.