Rise of the Tomb Raider Sales Not Great, Will the Game Come out Early on PS4?
↑
SHARE
TWEET

It is clear that developer Crystal Dynamic’s latest release, Rise of the Tomb Raider, was one of the best games of 2015, with its good Indiana Jones-style plot that had Lara searching for the secret of immortality in ice cold Siberia. And the game’s superb gameplay, with its great fast-paced combat, good stealth action and huge tombs to explore sure made it one of the highest rated games of the year.

But game creators Crystal Dynamics caused quite a bit of controversy when they announced that Rise of the Tomb Raider would be a timed exclusive, coming to Xbox consoles in Fall 2015, and only hitting other platforms in 2016. This had Tomb Raider fans up in arms, as the PS4 is currently the leading console in terms of sales this generation, meaning millions of Lara Croft fans worldwide would be left out in the cold. 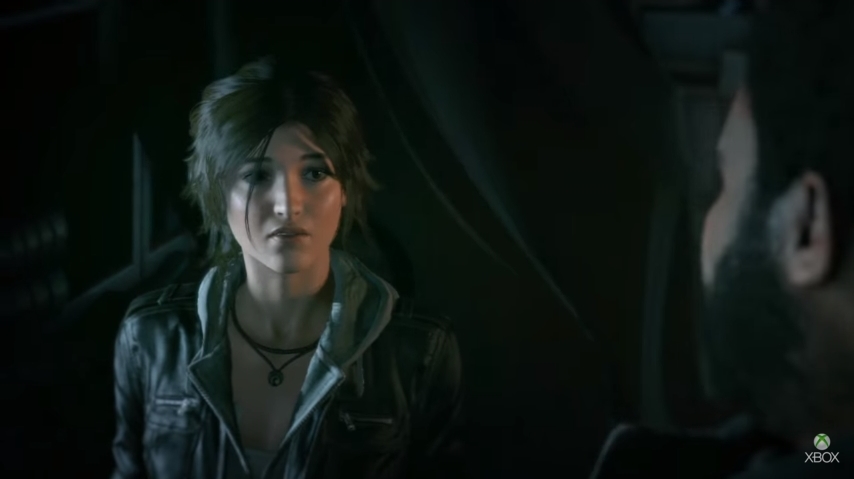 Rise of the Tomb Raider was one of the best games of 2015, and an Xbox timed exclusive.

And there was also the matter of whether the game would sell well enough on Xbox One to justify Crystal Dynamics “timed exclusivity” deal with Microsoft, which was due to their close relationship with the Redmond giant, but a “tough decision”, as they told Game Informer in November 2015.

Because despite Rise of the Tomb Raider’s success with video game critics and the game’s quality, first week sales in the UK were underwhelming, to say the least. Senior product manager Christ Brown of Sony commented on this in a series of tweets (see below), pointing out that the game’s release on November 10, the same day Bethesda’s great Fallout 4 was released, did the game no favours.

Also, more recent sales data shows that for the week ending on December 26, 2015, Rise of the Tomb Raider ranked 15th in retail sales, while Fallout 4 was 4th and Call of Duty: Black Ops III led the pack, so it is clear that Lara’s latest outing is not setting the world alight as far as UK retail sales are concerned.

@jezpotter I think that's it: releasing the same week as Fallout. But when do you release it. COD/Star Wars/Halo 5 all back-to-back.

And does this mean we will be seeing Rise of the Tomb Raider on other platforms sooner? The game was originally slated for a PC release in “early 2016”, and a PS4 release in late 2016. But it is likely that we will be seeing the game on PS4 sooner than that, given that the game’s Xbox exclusivity appears to be limiting its sales potential.

As a matter of fact, the game will be coming out on PC as early as January 2016, according to its Steam page, and it is very unlikely that Crystal Dynamics can afford to wait almost an entire year to bring the game to the PS4, given the success of Sony’s console and how it has become the machine to own for video game fans worldwide.

So perhaps a summer 2016 release date for Rise of the Tomb Raider on the PS4 is a more likely proposition, meaning that PS4 owners would get to sample the delights of Lara’s latest adventure earlier. Although even if the game’s exclusivity deal holds until late 2016, hopefully PS4-owning Tomb Raider fans will get a great version of the game when Rise of the Tomb Raider is finally released on Sony’s console.