Like other Windows users, on more than one occasion you may have been forced to restart your computer after updates have been installed, if like most users of Microsoft’s operating system you have automatic updates enabled. And one of the most controversial features of the new Windows 10, which launches today, is that updates will be installed automatically whether the user desires this or not.

This has been a sour point for many people, especially PC gamers, as previous versions of Windows have always allowed users to review updates before installing them and even opt out of installing certain updates altogether. And PC gamers running pre-release copies of Windows 10 already ran into trouble with Microsoft’s “forced updates” approach.

Those running popular graphics cards from manufacturer NVidia experienced all sorts of problems when Windows 10 automatically updated their graphics cards drivers, due to a conflict with NVidia’s own upgrade tool.

But of course, one of the main “selling points” of the new Windows 10 is that it will be free for existing users of Windows 7 and 8, during its first year in the market. It will later retail for $119 (£99), for the home edition. And although Microsoft originally stated that users of non-legit Windows copies would be able to upgrade for free too, it seems this is no longer the case, and users of pirate copies and earlier Windows versions will have to fork out for their copy of Windows 10. But should those PC gamers running legit copies of Windows 7 or 8 rush out to upgrade, given that Microsoft is offering them a free lunch?

The simple answer is no, at least not initially.

Although Windows 10 will likely not be as flimsy and bug-ridden as Windows Vista, for instance, there will likely be issues that Microsoft will have to iron out. Of course, it is unlikely that Windows 10 will end up being as poorly received as its predecessor Windows 8, a version of Windows that Microsoft clearly wants to distance itself from (there will be no Windows 9…). And like with Windows 8, there are likely to be compatibility issues with certain games, for instance Rockstar’s L.A. Noire did not run on Windows 8 initially and had to be patched, and obviously there could be issues when trying to run certain games on Windows 10. 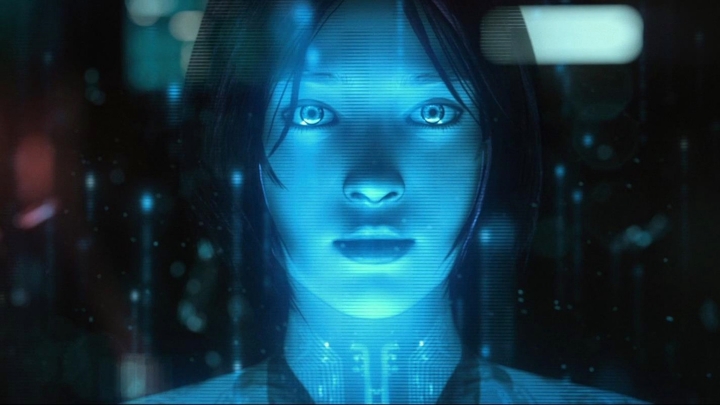 Cortana from the Halo games will be your personal assistant in Windows 10.

And then there is the matter of those forced upgrades. Microsoft has been accused of being dictatorial due to strong arming its user base to keep Windows 10 up to date in this manner, although there are benefits obviously – it does make Windows a more secure computing and gaming platform, for instance. But if this forced update policy ends up being really unpopular Microsoft will be forced to give in to user’s desires like they did with the Xbox One: by allowing gamers to resell used games and offering backwards compatibility after launch they made the Xbox One a more attractive gaming platform and closed the sales gap with the PS4.

But Windows 10 does have advantages, namely its lower memory requirements and the fact that it will likely be nippier than Windows 7, given that Windows 10 will also run on mobile devices such as Windows Phones which have limited hardware resources compared to PCs. And let’s not forget about Windows 10’s Cortana, the operating system’s new assistant which as you probably know is based on the sexy female video game character from the Halo series.

In the end though, patience is the best counsellor. Let early adopters and tech. enthusiasts test drive Windows 10, and you can always upgrade when Microsoft’s latest operating system is ready for the prime time.

→
Next: The Top 5 Most Controversial Video Game Companies