French video game company Ubisoft recently announced that The Division, their action role-playing game released on March 11, is already an enormous success. Actually the game has sold more copies in its first 24 hours on the market than any other Ubisoft game before it, including the 2014 hit Watch Dogs.

The Division features third-person shooting action in a post-apocalyptic New York, and the typical Ubisoft open-world gameplay with plenty of side activities complementing the major story missions. The game’s recreation of New York is pretty great, although some pundits have commented on the fact that the single-player campaign (which can be played cooperatively with others) and the game’s Dark Zone are not that well integrated.

The game’s Dark Zone is a multiplayer area which allows PvP (Player vs Player) action, but some may not find it so much fun due to its unpredictability and the cutthroat attitude of some players, while the single-player campaign is the typical Ubisoft fare and is more approachable in terms of difficulty. And the game’s user reviews on Metacritic have not been so great so far though, with some gamers highlighting the fact that the game’s online performance is not that good.

But still, Ubisoft CEO Yves Guillemot was ecstatic about the game’s sales performance, calling The Division “a tremendous achievement for Ubisoft” and saying that its superb first day sales are “the start of millions of players’ enduring engagement in The Division’s game world, which we are confident they will love”. 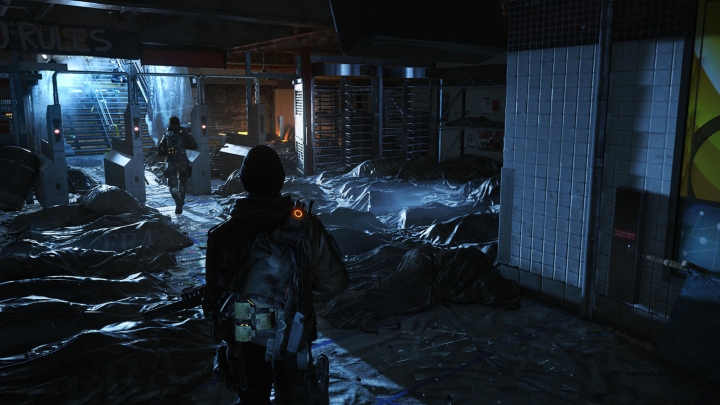 Millions of players have had fun playing tactical agent in Ubisoft’s The Division.

And it is clear that The Division could become Ubisoft’s next major franchise, after the likes of Assassin’s Creed Syndicate did not do so well when it comes to sales last year. Actually, there won’t be a major Assassin’s Creed game this year, as Ubisoft will be focusing on its other IPs like Watch Dogs. And it is now known that a Watch Dogs sequel is in the works, which is not surprising considering that the 2014 game was also a hit, being Ubisoft’s previous 24 hour record holder, and is one of the best GTA clones to date.

Time will tell though, whether The Division has the lasting appeal to become a long-running series like Assassin’s Creed, or whether players will remains engaged in the long term. Perhaps The Division will become the next Destiny and Ubisoft’s top franchise in the future, but for the time being it is clear that The Division is a star in the making and also one of the fastest selling video games to date.

→
Next: The Doom Cover Controversy: Too Much Ado About Nothing?