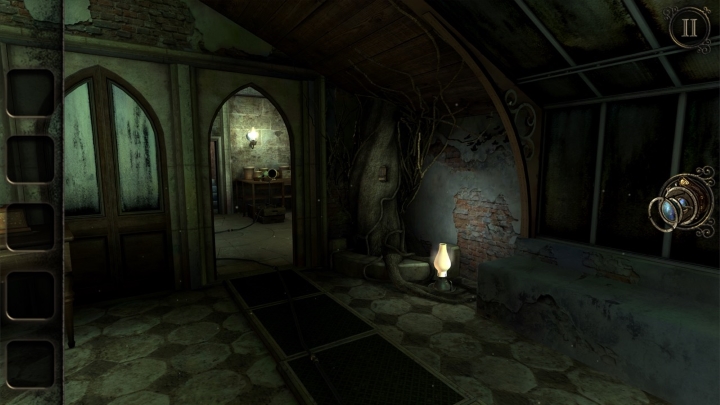 ADVERTISEMENT
The Room Three is part of a trilogy of mobile games which debuted in 2012 with the original The Room game, which was the winner of a BAFTA award. And while the original game took place in a single room, The Room Three offered a bigger arena to explore as it was set in the creepy and haunting Grey Holm mansion.

And even though the game’s plot was paper-thin, with a bit of supernatural mumbo-jumbo and featuring the ramblings of a mysterious character known as “The Craftsman”, the puzzles were certainly as good as ever in this instalment. The puzzle boxes of earlier games featured heavily, with players having to resort to their wits and manipulating levers and switches to crack them open. And even though the game’s hint system reveals a bit too much and the plot didn’t really come to a satisfying conclusion, the game’s superb puzzle-solving gameplay, which benefited from the game’s great touch screen interface, made The Room Three the year’s top mobile game.