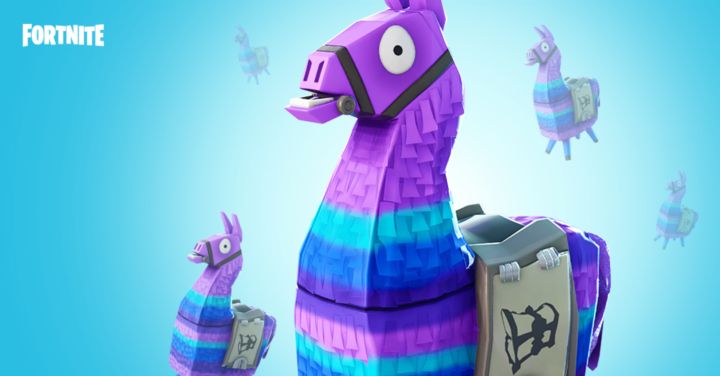 ADVERTISEMENT
Even though it launched several years ago, Fortnite remains one of the most popular multiplayer games in the world, with hundreds of millions of players still enjoying Epic’s game. And while the game has caused its share of controversy in previous years, it did so in 2020 again. This had to do with the mobile editions of the game, which were available on the Apple App Store, but no longer are.

You see, Epic had given players a more convenient way of purchasing V-Bucks, so that players could do so directly in the game and not via Apple’s store. V-Bucks are Fortnite’s virtual currency, which let you purchase new outfits for your in-game character, amongst other things.

Epic’s move was a direct violation of their contract with Apple, though, and the US company responded by yanking the game from the App Store, no longer letting people play it on iOS mobile devices such as the iPhone. A legal battle is raging between both companies now, with Epic having mocked Apple via advertising and the rainbow-colored llama logo it used in its “Free Fortnite” campaign, making Fortnite one of 2020’s most controversial games no doubt.