With 2020 seeing the release of many top games, inevitably some of these have been controversial. Such is the case of CD Projekt Red’s Cyberpunk 2077, and other high-profile games which came out this year. Also, the likes of Halo Infinite, despite its release date being pushed back, caused no end of controversy in 2020. So without further ado, here follow a list of the top 5 most controversial video games of 2020. 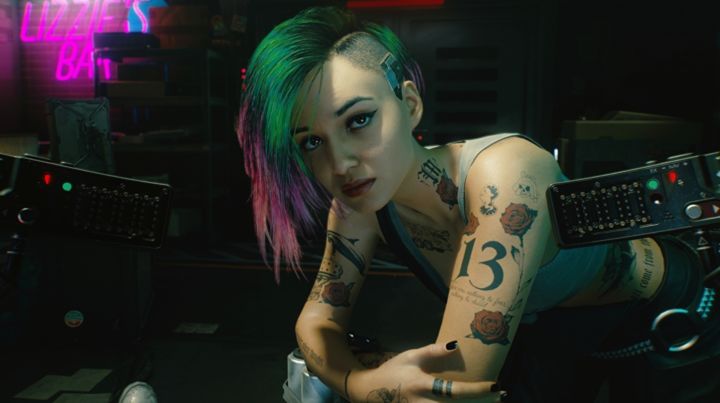 ADVERTISEMENT
If one thing is clear, is that many people were expecting Cyberpunk 2077 to be CD Projekt Red’s magnum opus. But the Polish developer’s sci-fi game arrived with so many glitches and problems that it had people crying foul in no time. This was despite the PC version getting solid reviews before launch. But the PS4 and Xbox One versions of the game were pretty horrible, with poor, PS3-quality visuals and bad frame rates.

And apparently CD Projekt Red had lied about the game’s state before launch, saying that the last-gen versions of the game were “surprisingly good”. What came later was even more surprising, as Sony took the unprecedented step of delisting the game from the PlayStation Store, making Cyberpunk 2077 one of the most controversial games of 2020 for sure.