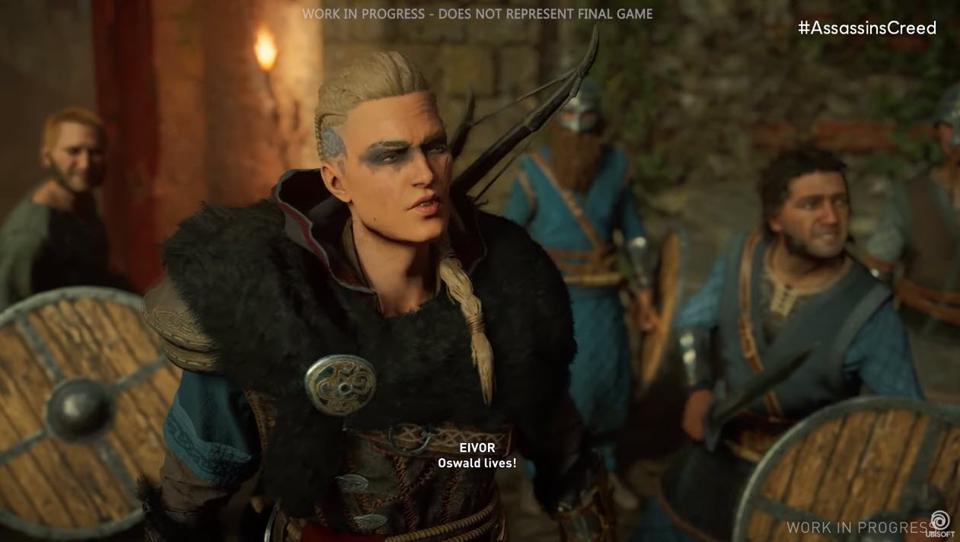 ADVERTISEMENT
This year’s Assassin’s Creed Valhalla is one of the most solid games in the Assassin’s Creed series, taking players to 9th century England while playing as Viking hero Eivor. The game, though, caused controversy prior to its launch, and like with past Ubisoft games this had to do with sexism. This is because a former Ubisoft employee had claimed that the game was meant to have a female protagonist only, but the Ubisoft bigwigs scrapped the idea for commercial and sexist reasons (this is something Ubisoft has denied though).

Allegedly, Ubisoft had done the same thing with the series’ previous entry too… And admittedly Assassin’s Creed Odyssey did have a more charismatic female protagonist (Kassandra) than the male one (Alexios). Valhalla, meanwhile, has a better-acted male protagonist, something which seems to play in favor of Ubisoft’s decision of giving players a choice with its latest game.

Perceived sexism is not the only thing which caused controversy, though. Assassin’s Creed Valhalla has been accused of using language offensive to people with disabilities in relation to a burn victim in the game, something which Ubisoft has promised to amend in a future patch for Valhalla.