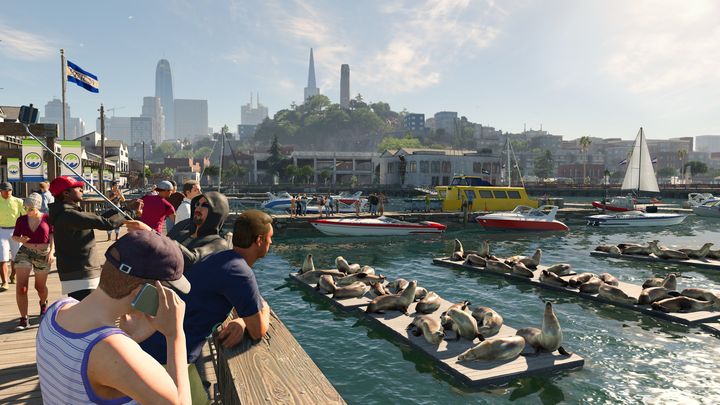 ADVERTISEMENT
If one thing is clear, is that expectations were not high for this Watch Dogs sequel, as the original was disliked by many gamers due to its poor protagonist and half-baked hacking gameplay. But video game company Ubisoft delivered the goods with Watch Dogs 2, a superb GTA clone with an endearing protagonist, an interesting hacker story and a beautiful San Francisco setting.

The game also had a more light-hearted tone than Rockstar’s GTA games, while its hacking gameplay was better developed in this sequel than in the original game, letting protagonist Marcus Holloway hack everything from mobile phones to cars… Although like in other games of this ilk there is also a fair bit of gunplay and action, plus the game’s hacking-oriented missions sure were superb, making Watch Dogs 2 one of the most enjoyable games to have hit the PS4 this year.