The PlayStation 4 has not only been the most successful console this generation, but also features a strong line-up of games, with some pretty great titles having hit the shelves this year like Naughty Dog’s superb action-adventure game Uncharted 4 and IO Interactive’s stealth-focused Hitman game. And this has no doubt been a strong year for the PS4, so without further ado, here follows our list of the 5 best video games which were released for Sony’s console in 2016. 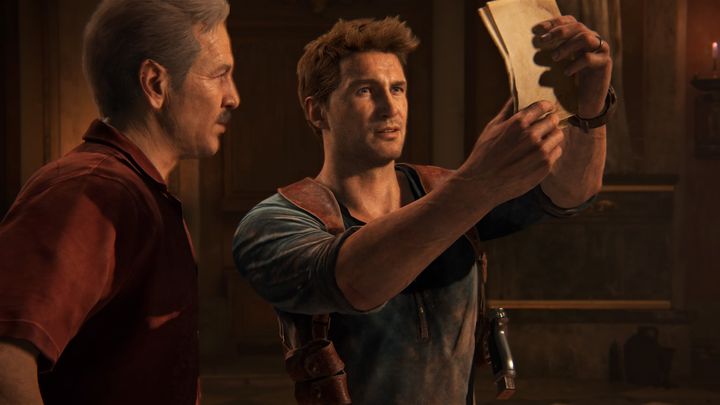 Uncharted 4 is the sort of game that made fans of the Uncharted series both excited and sad this year. This is due to the fact that this will be Naughty Dog’s final Uncharted game, and also the last game to star iconic action game hero Nathan Drake. But thankfully Drake’s swan song was a superb game, marrying Uncharted’s exciting third-person action gameplay with a great story about redemption which also featured the series’ classic characters like Nathan Drake’s brother Sam, his pal Sully and love interest Elena.

This was also a technically brilliant game (and arguably the best-looking video game on the PlayStation 4 to date), surely making this Uncharted sequel the top video game to have hit Sony’s PlayStation 4 this year.