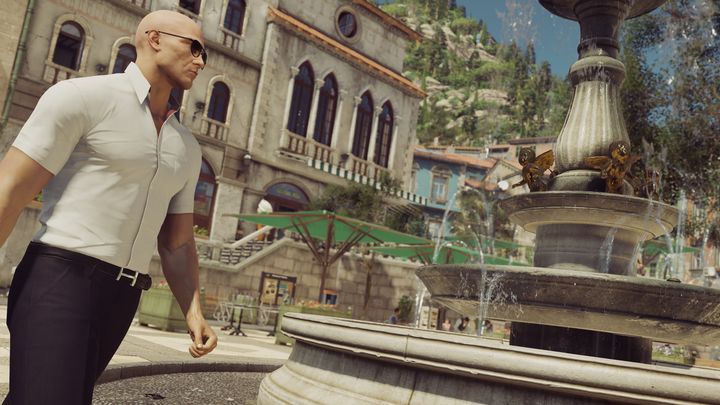 ADVERTISEMENT
Although some have criticized the episodic release schedule of this Hitman video game, the truth is that playing as bald assassin Agent 47 was more fun than ever in IO Interactive’s Hitman reboot this year. And the game’s variety of missions not only featured great locations and settings like a posh Paris fashion show or a luxury Thailandese hotel, but also offered plenty of ways for players to dispose of their targets.

This was particularly true of Hitman’s episode 2, which was set in the Italian coastal town of Sapienza. In this mission players could deal with their assassination targets using Agent 47’s silenced pistol, resort to poison or even drop a chandelier on the unsuspecting victim… It was a great murder sandbox in a Hitman video game that has turned out to be the best since 2006’s Blood Money, and which no doubt shone brightly on the PS4 this year, being amongst the best games released for Sony’s console in 2016.